Reflections On The Elections

A Blue Wave Big Enough: Abq Jew would be happy to report that all of the eager and anxious waiting before Tuesday's midterm elections was worth it. However, as we have since learned - some of it was, and some of it wasn't.

Here in our beloved Land of Enchantment, a a lot of the ... anticipation ... was definitely worth it.

It turns out we are sending three (3) Democratic Representatives to the House of. And outside NM, Max Rose, Kevin Thomas, Mikie Sherrill, et al, won their races. Perhaps not overwhelmingly terrific ... but not too shabby, either. 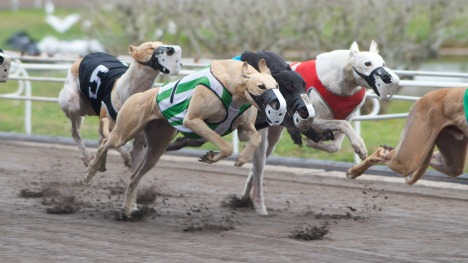 And then there was Florida's [Constitutional] Amendment 13. Which on Tuesday Floridians approved, 69%-31%.

The Florida Bar Journal explains (sorta) what's in the Amendment.


The humane treatment of animals is a fundamental value of the people of the State of Florida. After December 31, 2020, a person authorized to conduct gaming or pari-mutuel operations may not race greyhounds or any member of the Canis familiaris subspecies in connection with any wager for money or any other thing of value in this state, and persons in this state may not wager money or any other thing of value on the outcome of a live dog race occurring in this state. The failure to conduct greyhound racing or wagering on greyhound racing after December 31, 2018, does not constitute grounds to revoke or deny renewal of other related gaming licenses held by a person who is a licensed greyhound permitholder on January 1, 2018, and does not affect the eligibility of such permitholder, or such permitholder’s facility, to conduct other pari-mutuel activities authorized by general law. By general law, the legislature shall specify civil or criminal penalties for violations of this section and for activities that aid or abet violations of this section.


Florida is now home to 11 of the 17 greyhound racing tracks still operating in the US. An estimated 7,000 greyhounds will need to be re-homed during the next two years.

But that's just counting the dogs at Florida's tracks. There are thousands more greyhounds in the breeder / trainer 'pipeline' - being bred and trained specifically for racing, all over the country.

Abq Jew declines the invitation to join the highly-charged argument about whether greyhound racing is humane or cruel or just 'is'. It doesn't matter anymore.

We have work to do.

But let's get back to the Blue Wave for a moment.

Has Abq Jew ever mentioned that he 'grew up' - as much as anyone can - in the then-beautiful Santa Clara Valley (before it turned to Silicon) of Northern California? When (and where) everybody went surfing?

Here are three things that Abq Jew has learned about surfing. 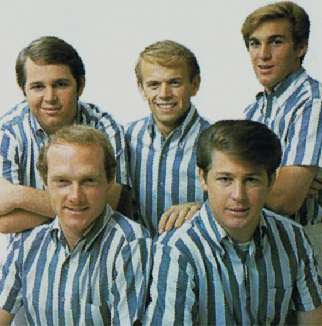 Nevertheless ... there were The Beach Boys.


The Beach Boys are an American rock band formed in Hawthorne, California, in 1961.

Distinguished by their vocal harmonies and early surf songs, they are one of the most influential acts of the rock era.

The band drew on the music of jazz-based vocal groups, 1950s rock and roll, and black R&B to create their unique sound, and with Brian as composer, arranger, producer, and de facto leader, often incorporated classical elements and unconventional recording techniques in innovative ways.

The Beach Boys began as a garage band, managed by the Wilsons' father Murry, with Brian's musicianship dominating their creative direction.

In 1963, they gained national prominence with a string of top-ten hits reflecting a southern California youth culture of surfing, cars, and romance, later dubbed the "California Sound".

Yes, really. Jews for Surfing! It begins with that second paragraph.

It all depends, you see, on how you count. Among the first members of the group was none other than David Marks.

At age seven, [he] moved into a house across the street from the family home of the three Wilson brothers, Brian, Dennis, and Carl Wilson, later to become the founding members of The Beach Boys.

David is Jewish. He was ... a frequent participant at the Wilson family Sunday night singalongs.

Since Marks did not appear on the 1961 single "Surfin'", the first performance by the band that would become "the Beach Boys", most historians discount him as a true founding member of the group.

As you watch the video, kindly remember - we all were young, once.

As Abq Jew is preparing to release this blog post to the world, details of the latest gun-shooting mass tragedy - this one in Thousand Oaks, California - are beginning to emerge. And although we may not have heard of the others -

This is not the first mass shooting since Pittsburgh. 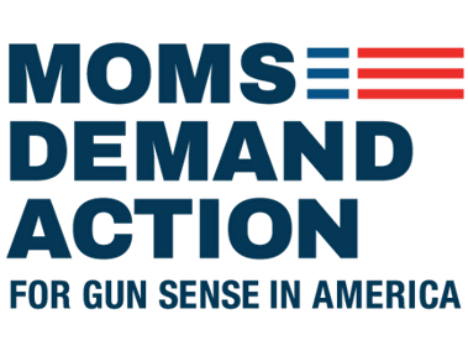 
It’s absolutely heart-wrenching to listen to #borderlineshooting victims’ families describe their loss. Life is fragile. Take a second today to tell a loved one what they mean to you. Or even better, a break to just hold them.

It was college night. They were dancing. Yet, now we mourn the loss of their innocent lives. May memories of the #BorderLineShooting victims always be a blessing to those who loved them.

The mass shooting in Thousand Oaks is horrific, and all too familiar. Once again we are devastated by the loss of life. And we are grateful to the first responders, one of whom lost his life. Our response must not be familiar. We must do something about gun violence.