For What It's Worth

Thalia Gets Religion: Waiting. That's what we're all doing, Abq Jew suspects. Don't want to say anything until the midterm elections are over and counted. And we find out whether the American People and our Constitution have won. At least a little. 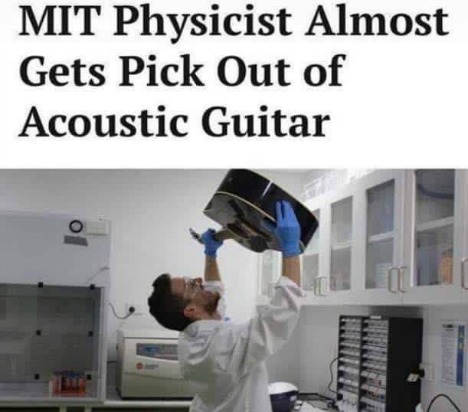 In the meantime, the Search for Truth
and Lost Guitar Picks continues. 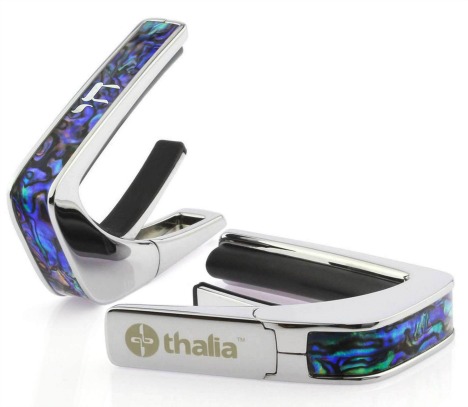 Thalia's are the most gorgeous, scientifically-designed, and pricey guitar capos on the market. Yes, Abq Jew has one. (It was a gift.) And loves it. For what it's worth.


Thalia Capos have got religion!


Chai, which means "Life" in Hebrew, is one of the most recognizable symbols of the Jewish faith. Comprised of the letters Chet and Yud, together they form the word "Chai" - a word that reflects the importance of life in Judaism.

According to the Gematria, a Jewish mystical tradition that assigns a numerological value to Hebrew letters, the Chet has a value of 8 and the Yud has a value of 10, adding up to the number 18.

Because of this, the number 18 represents good luck and gifts are often given in multiples of Chai, or 18. It symbolizes giving the recipient the gift of "life" or luck.

In case you're wondering - Thalia's theological capos come in lots of other ... flavors, too. Your OM, your Cross, your Trinity Knot, your Infinity, your Dove. Your Alchemical Elements. Your Dragon Scales. And for atheists and agnostics - no insignia at all! 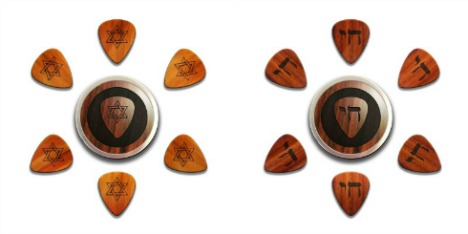 But if you're shopping for Chanukah or Hanukkah - Thalia now offers rosewood picks with a Chai or Magen David, too! Just sayin'. For what it's worth.

But while we wait - eagerly and anxiously for election results, here's a little Buffalo Springfield.


For what it's worth.


For all you kids out there -


Buffalo Springfield was a Canadian-American rock band active from 1966 to 1968 whose most prominent members were Stephen Stills, Neil Young, and Richie Furay. The band released three albums and several singles, including For What It's Worth.

The band combined elements of folk and country music with British invasion and psychedelic-rock influences, and, along with the Byrds, were part of the early development of folk-rock.

With a name taken from a brand of steamroller .... 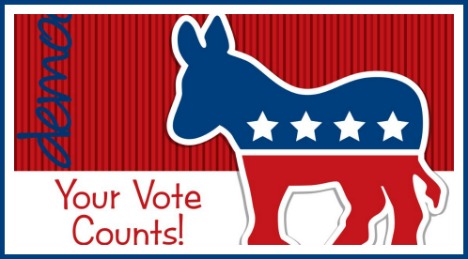 And while we're still alive and kicking ... Abq Jew urges you all (if you haven't done so already) to get out there on Tuesday and 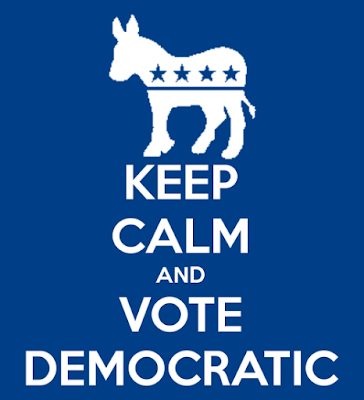 ICYMI ... Abq Jew ® LLC is not a 501(c)(3) organization.
We are thus free to attempt to influence legislation as a substantial part of our activities; and we may participate in any campaign activity
for or against political candidates. 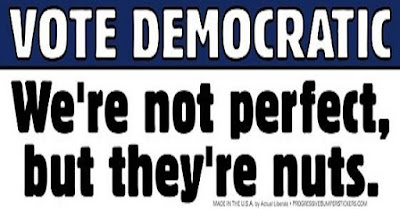 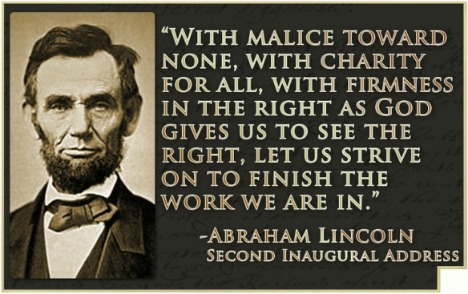