Shalom Bayit (Peace at Home). Yes, this Shabbat is special! The Torah reading is Mishpatim, making this the Shabbat of a Million Regulations (see Writing Down the Laws). And it's Shabbat Shekalim, aka Infrastructure Shabbat (see Old Time Taxes).

And for this special Shabbat, Abq Jew is pleased to again present his classic blog post from January 2014 ....

You may have noticed by now that Abq Jew is a stickler for correct spelling, impeccable grammar, and proper English usage in strict accordance with the work of Henry Watson Fowler. Or maybe not.

It is thus difficult for Abq Jew to admit that he had a hard time describing his favorite pasuk in Parshat Mishpatim (see Writing Down the Laws).

The first clause of the pasuk was easy:

The second clause, not so much: 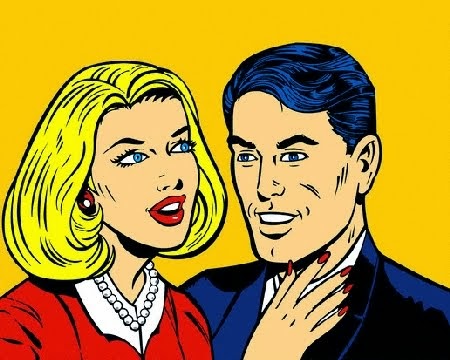 Here, Abq Jew struggled with
As shown above, Abq Jew decided to skirt the entire issue and go for an alternative (not alternate; see Word Girl) but still imperfect wording.

Our Torah does not put much stock in polyandry, and doesn't really deal with it. (The case of levirate marriage cannot reasonably be considered polyandry.) But the Torah clearly permits polygamy.

But the Torah does not exactly promote polygamy. In fact, our Torah shows - particularly in the stories of Abraham (Sarah and Hagar) and Jacob (Rachel and Leah and Bilhah and Zilpah) - just how well [not!] polygamy worked for our ancestors.

So why does Judaism not permit polygamy today? Two reasons are traditionally offered. 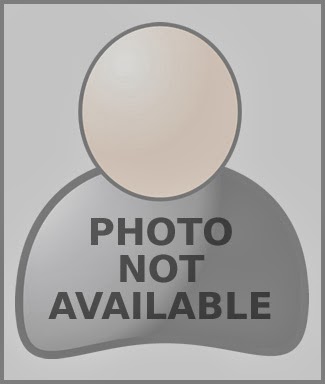 Who, Abq Jew hears you ask, was Rabbenu Gershom? Wikipedia tells us:

Rashi [yes, our Rashi] of Troyes (d. 1105) said less than a century after Gershom's death,"all members of the Ashkenazi diaspora are students of his." As early as the 14th century Asher ben Jehiel wrote that Rabbeinu Gershom's writings were "such permanent fixtures that they may well have been handed down on Mount Sinai."

He is most famous for the synod he called around 1000 CE, in which he instituted various laws and bans, including prohibiting polygamy, requiring the consent of both parties to a divorce, modifying the rules concerning those who became apostates under compulsion, and prohibiting the opening of correspondence addressed to someone else.

At one time or another (also at one time and another), Dina D Malkhuta ("Dina") has lived in every Jewish community in the world. Sometimes we recognize her as the cop on the corner or the accountant in the corner office; other times she is invisible, and we belatedly perceive her presence only in the subpoenas and hearings that follow.


OK, this is just the type of thing that Abq Jew finds humorous. Dina d'malkhuta dina (the law of the land is the law) is a Rabbinic / Talmudic statement that states equivocally that Jews must observe the laws of wherever they live. What, you expected unequivocally? 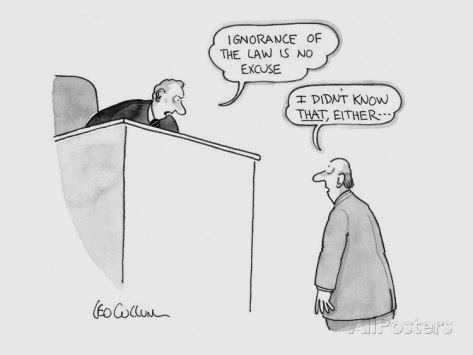