Sometimes Things Go Right: Yes, they do. Although our Catholic cousins can complain about Ash Wednesday falling on [St] Valentine's Day this year, we NewMexiJews have little to get upset about. Except for everything. 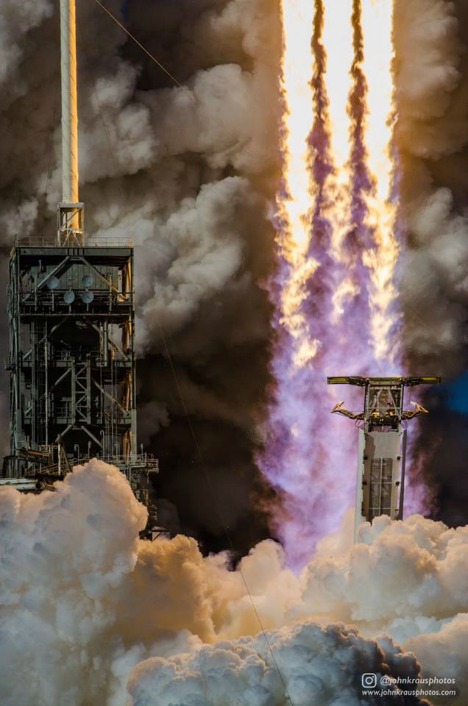 Which is why last week's successful launch of Elon Musk's SpaceX Falcon Heavy was so ... uplifting, you should, perhaps, pardon the expression.


Falcon Heavy is the most powerful operational rocket in the world by a factor of two. With the ability to lift into orbit nearly 64 metric tons (141,000 lb) - a mass greater than a

Falcon Heavy can lift more than twice the payload of the next closest operational vehicle, the Delta IV Heavy, at one-third the cost.


Did you watch the Falcon Heavy launch live, as it happened? ICYMI, Abq Jew has thoughtfully provided the launch video here, and the synchronized booster landing video here.


The cheering, shouting, and general hoopla you hear in the background comes mostly from SpaceX employees - engineers and such - at SpaceX headquarters in beautiful, downtown Hawthorne, California.


Hawthorne was once a "whites only" settlement, commonly called a sundown town. During the 1930s, signs warned African-Americans to be out of Hawthorne by sundown.

Still, it stirred Abq Jew's still at last count reasonably well-functioning heart to hear and see the celebrations of the young people at SpaceX (yes, there were a few AKs-over-40 scattered around).

As long as the US and the world have young people who can put together projects like Falcon Heavy - maybe there's a chance we'll be OK down the road. 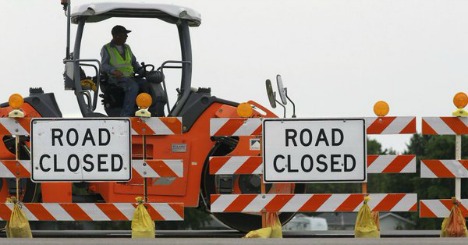 The road is never really closed.


Which brings us to Jane Bordeaux.

Last year, Israel21C.org told us why 1.6 million people have shared a music video in Hebrew. It was because


Israeli folk band's production in an old penny arcade is winning admiration for its beautiful animation, even among those who don’t know the language.

Abq Jew is happy to present Ma'agalim (Cycles) by Jane Bordeaux. The video is set inside an old penny arcade in which a wooden doll is stuck in place while the world around her changes and passes by.

One country girl, two rugged city folk, three albums... Jane Bordeaux is at it again. They look like Peter, Paul and Mary, they sing Bob Dylan covers, but Jane Bordeaux’s sound is 100% their own.

In a world overrun by social learning, it is far too easy to fall into the traps of mimicry, retracing the footsteps of those musical icons who came before. However, the dynamic Israeli trio, fronted by singer-songwriter Doron Talmon, has introduced an unexpected element to the popular American country- folk style: Hebrew.

Meanwhile, in other news:

The Times of Israel (et al) reports that

The former chief-of-staff of Iran’s armed forces said Tuesday that Western spies had used lizards to “attract atomic waves” and spy on his country’s nuclear program.

It was the latest in a long line of incidents of Western countries, including Israel, being accused of deploying secret agents from the animal kingdom. 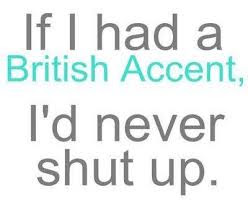 And in more other news, we've got the American woman who fell asleep with a headache and woke up with a British accent ... which has lingered for two years.

A real-life case (well, she's from Arizona) of Foreign Accent Syndrome (FAS). Yes, there's a name for this!

And in  still more other news, Boston Dynamics has given us the insightful video Hey Buddy, Can You Give Me a Hand?


All of which returns Abq Jew and (hopefully) you, his loyal readers, to our theme of ... hope, you should, perhaps, pardon the expression. 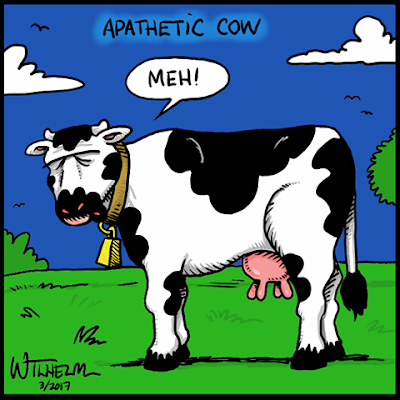 I appreciate the hope! Gosh, what a month it has been.

I did a search and came across this article. First, I like the story about the Falcon Heavy, it was indeed uplifting to see. It's like science fiction come to life, which I think is Musk's idea, or one of them at least.

But the search I did was for Jane Bordeaux, a band a friend suggested I check out.

I like this quote "the dynamic Israeli trio, fronted by singer-songwriter Doron Talmon, has introduced an unexpected element to the popular American country- folk style: Hebrew."

They are a unique band, and are being recognized by more than just here, for example here http://www.clickitticket.com/very-cool-bands-to-see-live/ and here http://www.jpost.com/Israel-News/Culture/A-full-bodied-Jane-Bordeaux-534734

They definitely have an interesting sound. I'm headed to stream them now...