Twas The Week Before Thanksgiving: And all through the sky, the planes were stacked up with family and friends ready to fly. 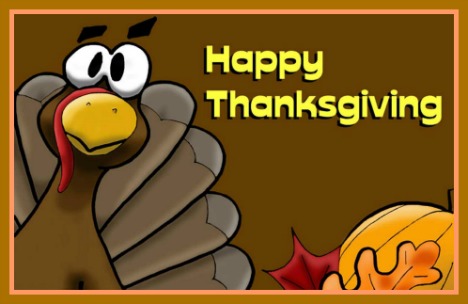 Meanwhile, the news at AVClub.com is

Wherein Gwen Ihnat tells us that


New single “Sante Fe” is bolstered by an animated video by Fantoon’s David Calcano, premiering here at The A.V. Club.

All the characters and musicians are portrayed by Tex-Mex food items, as the story of a long-distance relationship between a taco and a sack of french fries perseveres even through several travails.

The song itself uses to horns to brighten the score, “Ring Of Fire”-like, racing to keep up with the frantic strumming of Martin’s banjo and other strings beneath. 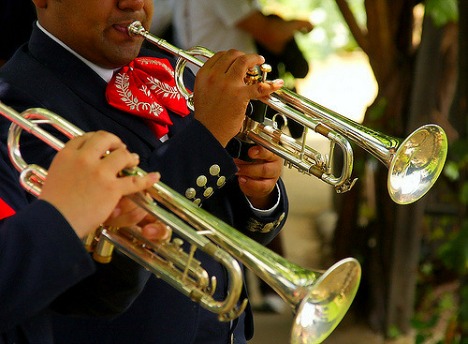 And the news at PasterMagazine.com is

Wherein Joshua Miller tells us that


When Martin and the North Carolina-based band Steep Canyon Rangers convened to record their new album, The Long-Awaited Album, it wasn’t exactly a surprise that the project would be rooted in bluegrass, with plenty of banjo playing.

But one listen to The Long-Awaited Album opener “Sante Fe,” with its flurry of mariachi trumpets, makes it evident that he isn’t going to stand on ceremony or rest on traditions. Putting horns on a bluegrass song has historically been a no-no, but with the help of producer Peter Asher—best known for recording albums by Linda Ronstadt, James Taylor and Neil Diamond—Martin was moved once again to bend the rules.

Martin began writing “Santa Fe” about five years ago, and when he revisited it he realized it would sound better with the trumpets. He had spent some time living in the New Mexico capital, where he heard plenty of mariachi music, so the sound was dear to him.

“What could be more appropriate if you’re writing a song about Santa Fe than to have those joyful horns be on there?” he says. 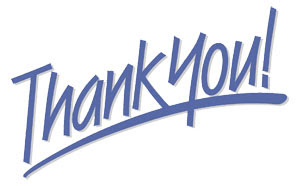 In the spirit of Thanksgiving, Abq Jew would like to thank everyone who has supported his work over the past year. And if ... ahem ... you would like to be thanked next year ... just click the box below. Please!

But as first stated - it's traveling time! From Albuquerque to Santa Fe and all points in between and beyond! 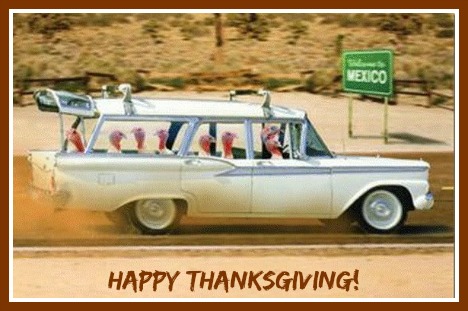