And then, 60 Minutes introduced us to Alma Deutscher. 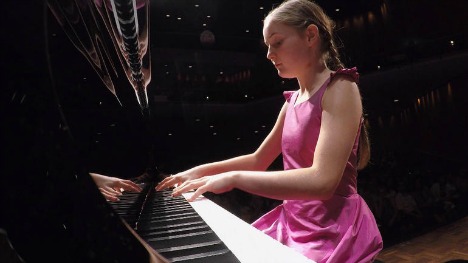 Alma Deutscher could be as gifted as Wolfgang Amadeus Mozart, but the 12-year-old prodigy gently pushes away a comparison to the musical genius, insisting she has her own unique talent.

The young British virtuoso, a natural composer who plays piano and violin, discusses and demonstrates her incredible musicality in a profile by Scott Pelley ...

Deutscher has been playing piano and violin since the age of 3 and started playing her own melodies at 4.  She set herself apart from other prodigies when she composed an opera when she was just 10 -- a feat requiring mastery of all the instruments in the orchestra.

When Pelley points out that Mozart also premiered his first opera at the same age, Deutscher is polite, but firm.

"I know that they mean it to be very nice to compare me to Mozart," she says, "Of course, I love Mozart and I would have loved him to be my teacher."

"But I think I would prefer to be the first Alma than to be the second Mozart." 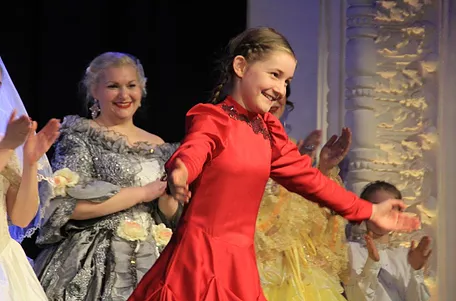 At age six she composed her first piano sonata. At age seven, she completed her first major composition, the opera The Sweeper of Dreams. Aged nine, she wrote a concerto for violin and orchestra, which she premiered in a 2015 performance.

At the age of ten she completed her first full-length opera, Cinderella, which had its European premiere in Vienna on 29 December 2016 under the patronage of conductor Zubin Mehta, and in July 2017, at the age of 12, she premiered her first piano concerto, and performed it on the same evening as her full violin concerto.

And yes, young Alma is a MOT!


Deutscher was born in Basingstoke in 2005, the daughter of Janie Deutscher née Steen and the Israeli linguist Guy Deutscher.

And she (of course) speaks Hebrew, as she showed on Intermezzo with Arik, a classical music program of Israel Educational Television.


Way back in January 2016 (see A Blessing for Bezalel), way before the political / socio-economic / existential mess that we're in, Abq Jew wrote about this quote from the 1984 movie Amadeus: 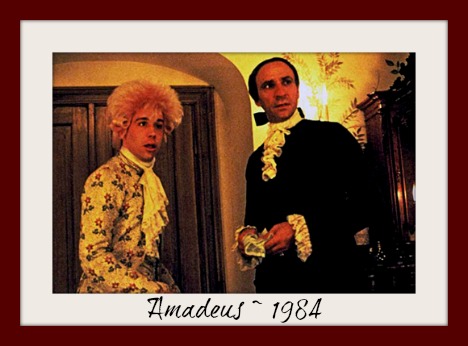 Astounding! It was actually, it was beyond belief. These were first and only drafts of music. But they showed no corrections of any kind. Not one. He had simply written down music already finished in his head!

Page after page of it, as if he were just taking dictation!

And music, finished as no music is ever finished. Displace one note and there would be diminishment. Displace one phrase and the structure would fall. It was clear to me that sound I had heard in the Archbishop's palace had been no accident.

Here again was the very voice of God!

I was staring through the cage of those meticulous ink-strokes at an absolute beauty.


There are those who will point out that Alma Deutscher's is an old story.

And they're right. Alma has been feted and featured since she was a child, and is hardly unknown in the music world. And, as you might expect - 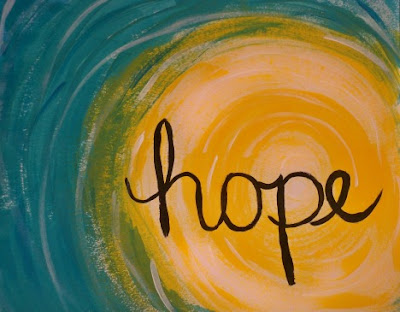 Yet our troubled times call for hope.

Therefore, to bring a little Shabbos joy to our world, here is the 2nd (slow; adagio) movement from Alma's new Piano Concerto in E-Flat Major, which she premiered this summer in Austria with the Vienna Chamber Orchestra.


And in case you missed the 60 Minutes episode -