But Nukes? We Love 'Em! Hurricane Harvey has already visited - and overstayed his welcome. Irma is on her way, to be followed by Jose. And now, there's some talk of Hurricane Katia perhaps planning a visit as well.


Yes, it's Hurricane Season in the Good Ol' US of A. And this year, it's sorta like 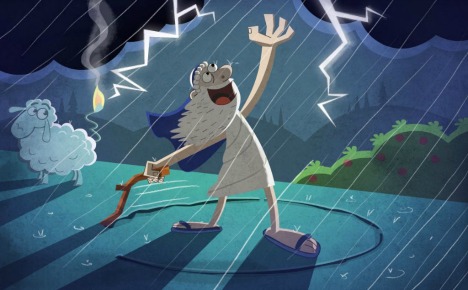 Honi the Circle-Maker on Steroids


Honi Ha-me'aggel (the Circle-Maker) was a renowned pietist in the period of the Second Temple (first century BCE) who was said to have performed good deeds by using extraordinary powers of prayer or by performing miracles.

According to popular legend, Honi slept for seventy years and on awakening prayed for death rather than living in a strange world.

The following story, which tells of his power to bring rain in times of drought, is recorded in many sources. His name, ha-Me'aggel ("one who draws circles") is usually taken to be connected with this incident.

But (of course; there's always a joker in the crowd):


Some scholars claim he was named Honi Ha-me'aggel after the place from which he came, while others suggest he was so called as he was often called to repair roofs or ovens, with a ma'gillah ("roller"). 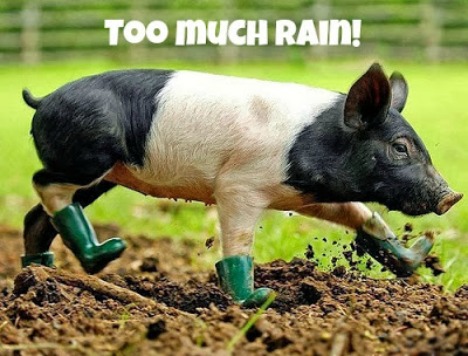 
Once there was a terrible drought in the land of Israel. It was already the month of Adar, which usually marks the end of the rainy season and the beginning of spring, but no rains had fallen all winter long.

So the people sent for Honi the Circle-Maker. He prayed, but still no rains came. Then he drew a circle in the dust and stood in the middle of it. Raising his hands to heaven, he vowed, "God, I will not move from this circle until You send rain!" 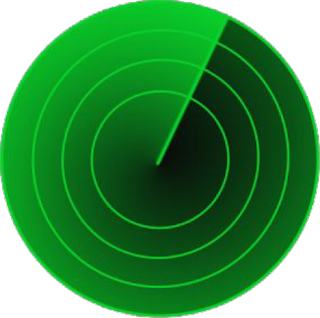 Immediately a few drops fell, hissing as they struck the hot white stones. But the people complained to Honi, "This is but a poor excuse for rain, only enough to release you from your vow.

So Honi turned back to heaven and cried, "Not for this trifling drizzle did I ask, but for enough rain to fill wells, cisterns, and ditches!

Then the heavens opened up and poured down rain in buckets, each drop big enough to fill a soup ladle. The wells and the cisterns overflowed, and the wadis flooded the desert. The people of Jerusalem ran for safety to the Temple Mount.

"Honi!" they cried. "Save us! Or we will all be destroyed like the generation of the Flood! Stop the rains!"

Honi said to them, "I was glad to ask God to end your misery, but how can I ask for an end to your blessing?"

The people pleaded with him, and he finally agreed to pray for the rain to stop. "Bring me an offering of thanksgiving," he told them, and they did.

Then Honi said to God, "This people that You brought out of Egypt can take neither too much evil nor too much good. Please give them what they ask so that they may be happy."

So God sent a strong wind that blew away the fierce rains, and the people gathered mushrooms and truffles on the Temple Mount.

Then Shimon ben Shetakh, head of the Sanhedrin in Jerusalem, said to Honi, "I should excommunicate you for your audacity, but how can I, since you're Honi! God coddles you as a father does his young child. The child says: 'Hold me, Daddy, and bathe me, and give me poppyseeds and peaches and pomegranates,' and his father gives him whatever he wants."

So it was with Honi the Circle-Maker. 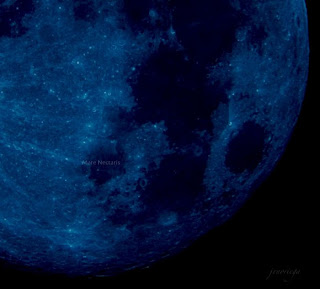 Thank G-d, we don't get no hurricanes here in Albuquerque. Torrential rains and flash floods? Occasionally. Smoke from wildfires elsewhere? Fairly regularly (חבל). Tornadoes? Once in a Blue Moon. 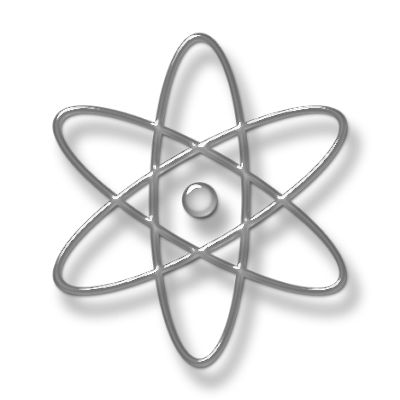 We Burqueños love nukes so much ... we want to keep 'em close to us. At our local (minutes from downtown!) Kirtland Air Force Base. As Ollie Reed Jr reported in the Albuquerque Journal last year -

That’s the response you get if you ask Kirtland Air Force Base officials about it.

Unofficially, it’s the largest storage center for nuclear weapons in the world, providing storage, shipping and maintenance for the Air Force and the Navy. Some of the weapons there are scheduled for dismantling.

The storage complex’s existence is not in question. It is operated by the 898th Munitions Squadron, which reports to Air Force Global Strike Command.

Activated in 1992, the largest storage facility for nuclear weapons in the nation and possibly the world; thought now to house up to 2500 warheads, most awaiting dismantlement; operated by the 898th Munitions Squadron, which reports to Air Force Global Strike Command.

You can learn more about the Duke City's nuclear stockpile (Abq Jew know you want to!) from this 2006 KRQE report:

Thank goodness, Abq Jew hears you cry, we don't live in Albuquerque. Actually, Albuquerque is a pretty good place to live - watermelon mountains, blue skies, friendly people. And [hot-air] balloons! But for you loyal readers in Missouri or Georgia or Israel -

Then take a look at this video - How Close Do You Live to a Nuclear Bomb?


The accompanying liner notes tell us


Nuclear weapons are terrifying in two ways. What they're capable of, and how close they may actually be located to you.

You may have spent your entire life living near one and never knew about it, or maybe not. Either way, if you want to put your mind at ease or want to get freaked out by it, then this video will tell you with "reasonable" accuracy of where most nuclear weapons are located in the world.

Some, however, nobody knows of, which means that technically... some could be located just about anywhere! (0000000.1% chance of anybody ever finding these though so don't ever try).

So, Abq Jew supposes, your next question is gonna be -

What's the Deepest Hole We Can Possibly Dig?

There's a video for that, too! 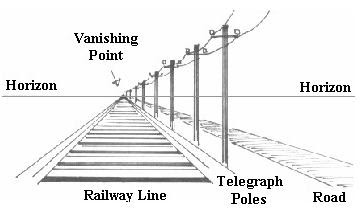 Hurricanes NO. Lee, Maria, and Nate will not pass through the Land of Enchantment. Nukes, YES. May their sleep be undisturbed, may their journeys be safe and silent. And in the meantime - School's back. Take it easy out there!