As Fame Briefly Visits: Thanks to The New York Times' This Week in Hate series (and to writer Anna North and photographer Adria Malcolm), Abq Jew last week received the 15 minutes of fame to which he is due in this lifetime.

15 minutes of fame is short-lived media publicity or celebrity of an individual or phenomenon. The expression was inspired by Andy Warhol's words "In the future, everyone will be world-famous for 15 minutes", which appeared in the program for a 1968 exhibition of his work at the Moderna Museet in Stockholm, Sweden.

Photographer Nat Finkelstein claims credit for the expression, stating that he was photographing Warhol in 1966 for a proposed book. A crowd gathered trying to get into the pictures and Warhol supposedly remarked that everyone wants to be famous, to which Finkelstein replied, "Yeah, for about fifteen minutes, Andy." 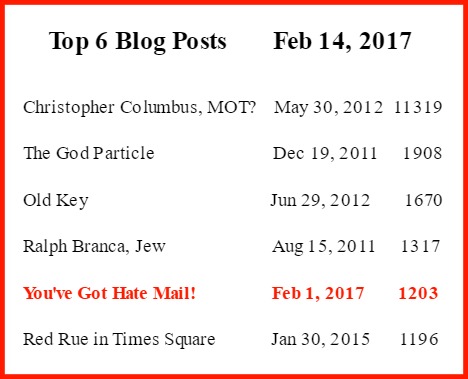 Abq Jew's 15 minutes actually lasted close to 24 hours. Which is almost exactly how long Hateful Threats Against a Jewish Blogger was in the main Times newsfeed. 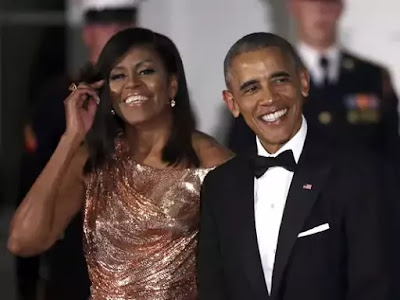 And as our comparatively pretty good former president once said


The fact that my 15 minutes of fame has extended a little longer than 15 minutes is somewhat surprising to me and completely baffling to my wife. 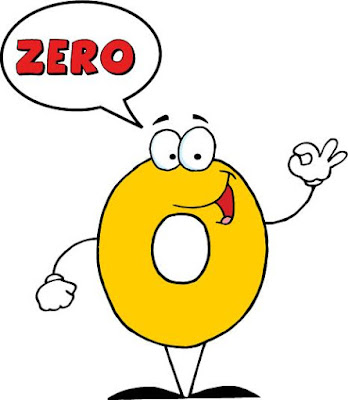 Abq Jew fully expected to receive shiploads of hate messages after the Times article was published. He received: zero zilch nada. Efes. Not one, Ken O'Hara.

Instead, Abq Jew received only messages of hope, understanding, and support. From family, friends, aquaintances, and colleagues. And from many, many people Abq Jew doesn't even know.

Here are some of these messages. You can read more here.


Keep going! We need to speak up for what we believe in.

So sorry to read in NY Times about the threats you received. Please stay safe and stay strong.

I just read about this in the New York Times' "This Week in Hate" column. So appalling and sickening. You are obviously a mensch to be able to keep your sense of humor through all this. Take care. #NoHateInNM

Thank you for sharing your story in the NY Times; although I am very sad and very distressed that such a story had to be shared. As much as I now write my representatives and sign petitions, I am also determined to make more of an effort to support others during these trying times. I just wanted to say: Please keep blogging! You are not alone! Sending you good wishes from across the Atlantic (Belgium). 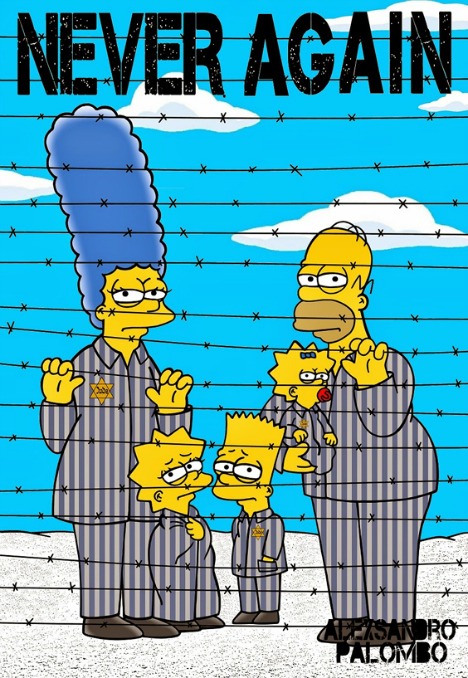 Here is the second message that Abq Jew received. This one made him cry.


I grew up in 'Burque in the way back when era ... and was absolutely horrified to read about what has been happening in my hometown.

It saddens me that these bits of behavior have now become normalized. I just want to say ... my best to everyone ... my deepest sorrow ....

My tio [uncle] liberated Dachau ... and he refused to talk to me about what he witnessed ....

In solidarity with you and my love to everyone.

To all those who responded, Abq Jew says 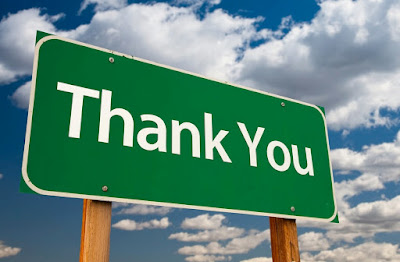