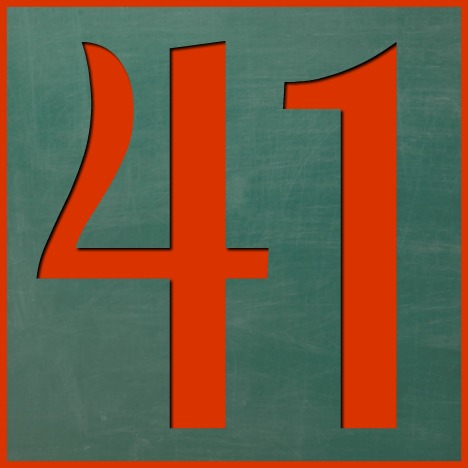 Now, Anniversary  #41 is not particularly auspicious. The Chicago Public Library listed nothing as the traditional #41 gift.

And traditionalists that they are, Mr & Mrs Abq Jew gave each other nothing (but 41 years of love). 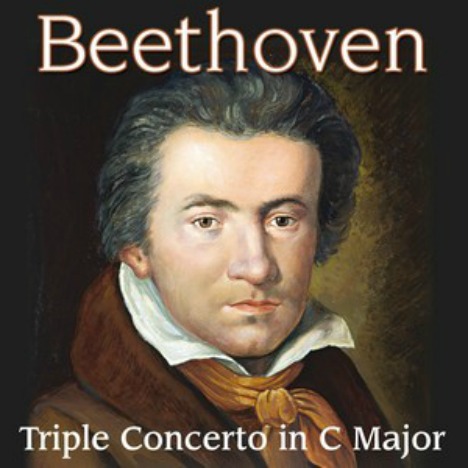 Ah, but the memories. Which is where Beethoven's Triple Concerto comes in.


Ludwig van Beethoven's Concerto for Violin, Cello, and Piano in C major, Op. 56, more commonly known as the Triple Concerto, was composed in 1803 ....

The choice of the three solo instruments effectively makes this a concerto for piano trio, and it is the only concerto Beethoven ever completed for more than one solo instrument. A typical performance takes approximately thirty-seven minutes. 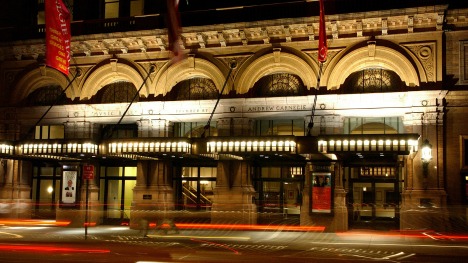 Which then brings us to Carnegie Hall.

On the evening of Wednesday, December 29, 1976, the New York String Orchestra, a renowned youth ensemble conducted by Alexander "Sasha" Schneider, presented an Homage to Pablo Casals. This was the second of two concerts celebrating the centenary of Pablo Casals' birth.

Mr & Mrs Abq Jew, then living in Manhattan and married less than a year, knew exactly how to get to Carnegie Hall: the subway. So they went. (Or perhaps they were just walking around 57th Street and discovered the imminent concert.)

They were escorted inside and stood up (all seats having been sold out) in the back of a box of the Side Second Tier of what is now called Isaac Stern Auditorium. 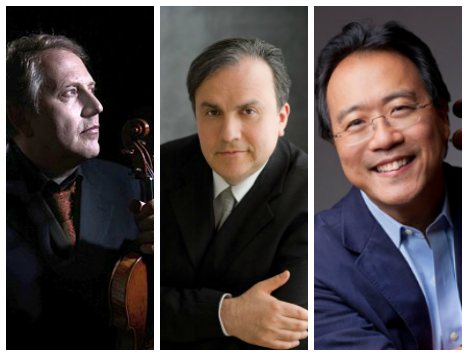 Now apparently, the program started with Brandenburg Concerto No. 3 in G Major (one of Abq Jew's favorities) by Johann Sebastian Bach; followed by several other pieces.


Abq Jew remembers none of them.


It was the most magical performance Mr & Mrs Abq Jew
(yes, standing all the way) had (or have) ever heard.


Yes, more than one composer has written a Triple Concerto. Yes, many musicians have performed Beethoven's (here we have Zubin Mehta and the Israel Philharmonic Orchestra; with Pinchas Zukerman, Yefim Bronfman, and Amanda Forsyth). But

And if you want to see and hear Yo-Yo Ma
when he was really young - watch this!
Leonard Bernstein introduces Yo-Yo Ma
with a powerful pro-immigration message.