The Coracle Oracle: A new twist on the ancient story we all know:


Make for yourself an ark of gopher wood ...
And this is the fashion which thou shalt make it of.
The diameter of the ark shall be fifty cubits;
the circumference of it [πd] 157 cubits;
and the area of it [πr2] 1,963 'square' cubits. 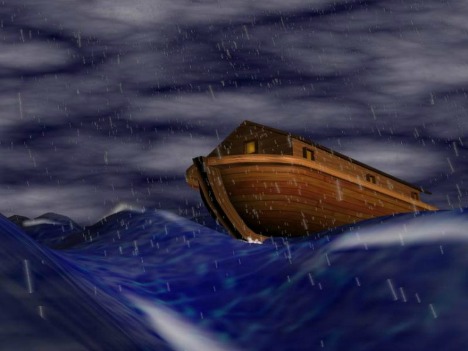 Wait a minute! Abq Jew hears you, his loyal readers, exclaim. That's not how the story goes! The King James tells us


Make for yourself an ark of gopher wood ...
And this is the fashion which thou shalt make it of.
The length of the ark shall be three hundred cubits;
the breadth of it fifty cubits;
and the height of it thirty cubits. 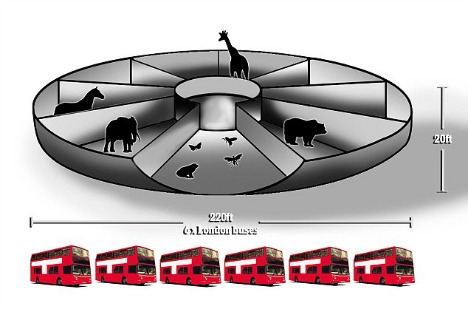 Irving Finkel believes the ark was round. He bases his theory on years of study. And he's got proof. But Abq Jew now hears you ask


Who the heck is Irving Finkel? 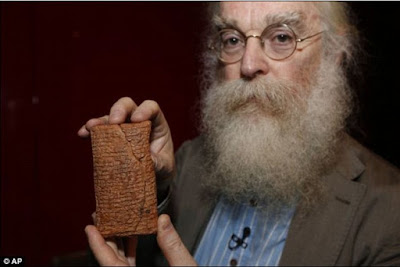 
Irving Leonard Finkel (born September 1951) is a British philologist and Assyriologist. He is currently the Assistant Keeper of Ancient Mesopotamian script, languages and cultures in the Department of the Middle East in the British Museum, where he specialises in cuneiform inscriptions on tablets of clay from ancient Mesopotamia.

Irving Finkel reads cuneiform like the rest of us read the Daily Mail or Biblical Archaeology Review. Or watch a PBS NOVA program titled Secrets of Noah's Ark.


In 1948, a British pilot serving in Iraq acquired a clay tablet with an intriguing, 3,700 year-old inscription. The ancient writing tells the story of how the god Enki warns a Sumerian king named Atra-Hasis of a future flood that will destroy mankind; Enki gives him instructions for building a boat to save his family and livestock.

If that sounds like a familiar tale, it’s because this was one of several ancient flood traditions that, centuries later, would inspire the biblical story of Noah. But the tablet’s inscription describes a boat very different from the traditional image of the Ark—it’s said to be circular and made of reeds.

Is this nothing more than a fanciful myth? Or could such a reed boat have carried Atra-Hasis’ family of more than one hundred and his many animals?

Join NOVA as a team of historians and expert boat builders investigates this fascinating flood legend and sets out to rebuild a tantalizing, ancient forerunner of the Ark.

You can read more about this fascinating story here. Or watch the entertaining and informative PBS NOVA program here.

But take a close look at about 34 minutes in. 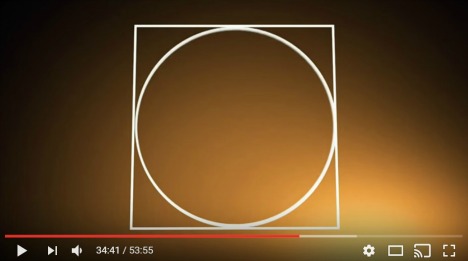 Which shows how the original round ark 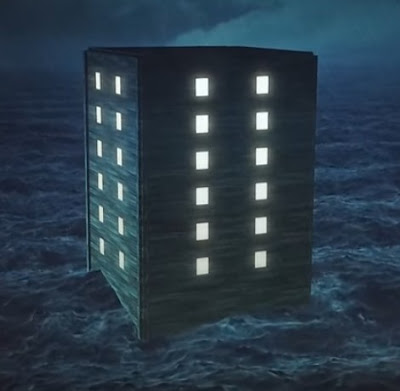 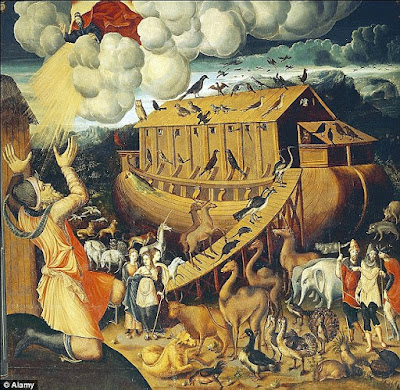 the ship-shape ark we know today.

How, Abq Jew hears you ask, could this round-to-rectangular shapeshift possibly have happened? The PBS NOVA program explains -

Through a series of scribal errors.

Wow! Abq Jew hears you exclaim. Those ancient Mesopotamians sure were sloppy! Thank God, you think, that our ancient Hebrew scribes were so much more careful with the text of our Torah, the literal Words of God.

Well ... think again. Abq Jew will (Billy Nader) talk about one such classic error in next week's Torah reading, Vayehi. Next week.

In the meantime, Abq Jew hears you ask 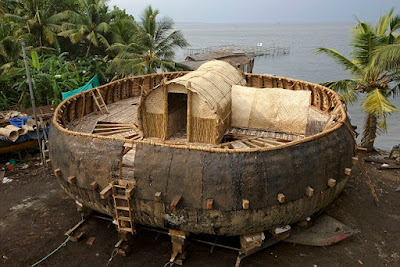 Why would anyone build a round boat?

Irving Finkel points out that a pointed ship may be easier to sail to a particular destination - but the ark had nowhere special to go.


In all the images ever made people assumed the ark was, in effect, an ocean-going boat, with a pointed stem and stern for riding the waves – so that is how they portrayed it.

But the ark didn’t have to go anywhere, it just had to float, and the instructions are for a type of craft which they knew very well.

It’s still sometimes used in Iran and Iraq today, a type of round coracle which they would have known exactly how to use to transport animals across a river or floods. 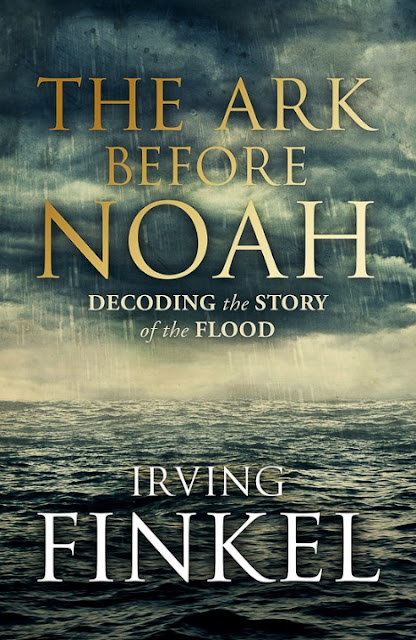