Ready for a Sea Cruise?

Time to Set Sail: Do you remember the 2012 classic by Thomas E Mann and Norman J Ornstein, It's Even Worse Than It Looks? No, Abq Jew didn't buy or read it either.

Just looking at the title and subtitle (How the American Constitutional System Collided With the New Politics of Extremism) was enough. 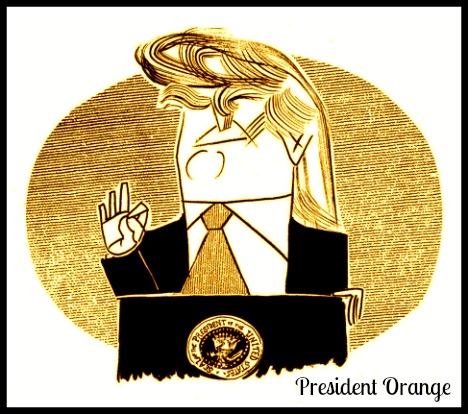 The New York Times' Charles M Blow has now contributed to the general state of dysphoria (yes, there is such a word! Abq Jew thought he was making it up!) with his article We Are Dissidents; We Are Legion. Which begins by reminding us


On Friday, Donald J. Trump, the embodiment, instrument and provocateur of American animus, was installed — and I use that word with purpose and displeasure — as America’s 45th president. He delivered a particularly inauspicious speech to a seemingly sparse crowd, presenting a vision for America that would best be described as aggressive atavism, a retrograde positioning of policy that threatens to drag the country back to a time of division and fear and hostility, when some stand in the light by casting others into darkness.

Fortunately, Abq Jew can always count on The New York Times' Paul Krugman to cheer him up when things go really, really badly. For example, his latest article, cheerfully titled Things Can Only Get Worse. Which begins

If America had a parliamentary system, Donald Trump — who spent his first full day in office having a temper tantrum, railing against accurate reports of small crowds at his inauguration — would already be facing a vote of no confidence. But we don’t; somehow we’re going to have to survive four years of this.

And how is he going to react to disappointing numbers about things that actually matter?

In his lurid, ghastly Inaugural Address, Mr. Trump portrayed a nation in dire straits — “American carnage.” The real America looks nothing like that; it has plenty of problems, but things could be worse. In fact, it’s likely that they will indeed get worse. How will a man who evidently can’t handle even the smallest blow to his ego deal with it?


Will [Mr. Trump] respond to bad news by accepting responsibility and trying to do better? Will he renounce his fortune and enter a monastery? That seems equally likely.

No, the insecure egomaniac-in-chief will almost surely deny awkward truths, and berate the media for reporting them. And — this is what worries me — it’s very likely that he’ll try to use his power to shoot the messengers.

Seriously, how do you think the man who compared the C.I.A. to Nazis will react when the Bureau of Labor Statistics first reports a significant uptick in unemployment or decline in manufacturing jobs? What’s he going to do when the Centers for Disease Control and the Census Bureau report spiking numbers of uninsured Americans?

You may have thought that last weekend’s temper tantrum was bad. But there’s much, much worse to come. 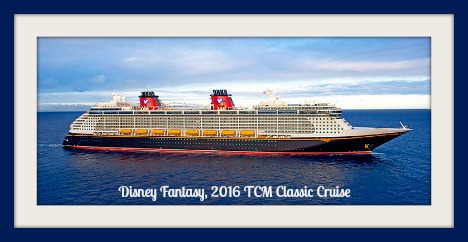 Time to sail away? Mr & Mrs Abq Jew briefly considered signing up for the 2016 TCM Classic Cruise, on board the Disney Fantasy.


The newest ship to the Disney Cruise Line fleet, this vessel is a masterpiece of design and engineering boasting Art Nouveau allure alongside modern technological advancements. This 130,000-ton marvel is home to 14 decks overflowing with unique restaurants, relaxing pools, well-appointed staterooms, state-of-the-art venues and more.

But ultimately, we settled for a $29 Roku Express and a shared Netflix account.


Thus and so we turn now to what you, Abq Jew's loyal readers, have surely come to realize is the inevitable musical accompaniment: in this case, the unsinkable Sea Cruise. Written and sung by Huey "Piano" Smith and His Clowns; but what we of a certain age remember is the 1959 version by Frankie Ford (August 4, 1939 – September 28, 2015).


If this is too much good cheer for the times (no pun intended) in which we live - when worse comes to worst, as it very well may, again - let us turn to The New York Times' David Brooks to return a sense of sobriety to the proceedings. 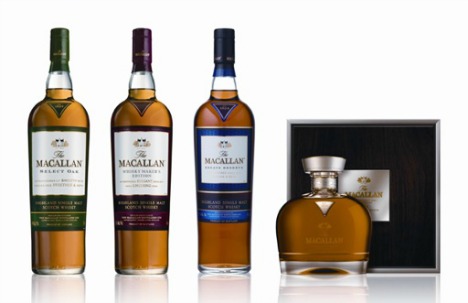 His latest article, After the Women's March, begins


The women’s marches were a phenomenal success and an important cultural moment. Most everybody came back uplifted and empowered. Many said they felt hopeful for the first time since Election Day. But these marches can never be an effective opposition to Donald Trump.

Why not? Abq Jew hears you ask. Because, Mr Brooks explains


All the big things that were once taken for granted are now under assault: globalization, capitalism, adherence to the Constitution, the American-led global order. If you’re not engaging these issues first, you’re not going to be in the main arena of national life.


Without the discipline of party politics, social movements devolve into mere feeling, especially in our age of expressive individualism. People march and feel good and think they have accomplished something. They have a social experience with a lot of people and fool themselves into thinking they are members of a coherent and demanding community. Such movements descend to the language of mass therapy. 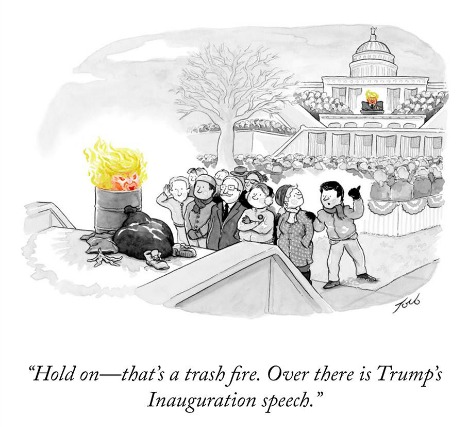