The Sorrow of Orlando

Trouble and Tragedy: We have just celebrated - or, at least, observed - the Festival of Shavuot, the Time of the Giving of Our Torah. 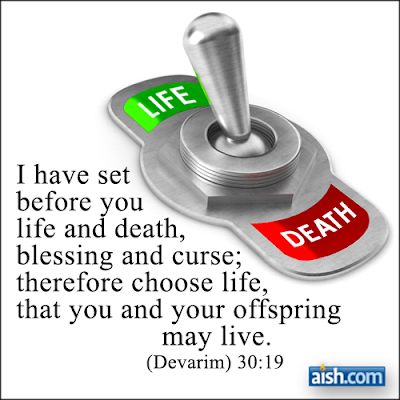 As yesterday's Quote of the Day from Aish.com shows, our Torah is about life: how to live a good life and how to do good in the world. 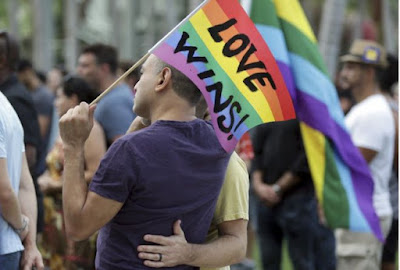 Our New Mexico Jewish community's celebration of Shavuot was indelibly marked and grievously marred by the tragedy in Orlando. We mourn with the victims' families and friends and loved ones, and we share hope that comfort and healing may come.

Abq Jew also shared the Rabbinical Assembly's Resolution Affirming the Rights of Transgender and Gender Non-Conforming People, which begins with the statements


Whereas our Torah asserts that all humanity is created b’tzelem Elohim, in God’s Divine Image; and

Whereas rabbinic tradition strongly emphasizes the importance of kvod habriyot (human dignity) and a 2006 teshuvah of the Committee on Jewish Law and Standards cites this principle to supersede the rabbinic prohibitions relating to homosexuality; and

Whereas the Rabbinical Assembly has advocated  to end discrimination against minority communities, including the LGBT community, and

Now, after the Orlando tragedy, Abq Jew must share the Rabbinical Assembly's statement on the massacre.

We share our deepest sympathies and prayers with the families of those who lost their lives and were injured in the Orlando shooting. May their memories be a blessing for all who knew them. But prayer alone will not resolve the circumstances that made this tragedy possible and so we also issue a strong call for action.

This shooting rampage targeted the LGBT community in the midst of Pride month, a time where the LGBT community comes together to publicly acknowledge and celebrate their identities, their common history, and their struggle for social recognition and equality.

As recently as our May 2016 convention, the Rabbinical Assembly issued a resolution encouraging our members to lobby local, state and federal lawmakers to support required background checks on all public and private gun sales, bans on military style assault weapons and high-capacity magazines, and legislation making gun trafficking a federal crime with severe penalties.

As our Jewish tradition teaches us, lo ta'amod al dam re'eikha — do not stand idly by the blood of your neighbor (Leviticus 19:16). Our thoughts and prayers go out to all members of the LGBT community, their families, their friends and their loved ones.