Cataract Surgery: This year, Abq Jew will be celebrating Shavuot, the Festival of Weeks, by freeing (during this week before, there being, of course, no Chol HaMoed) 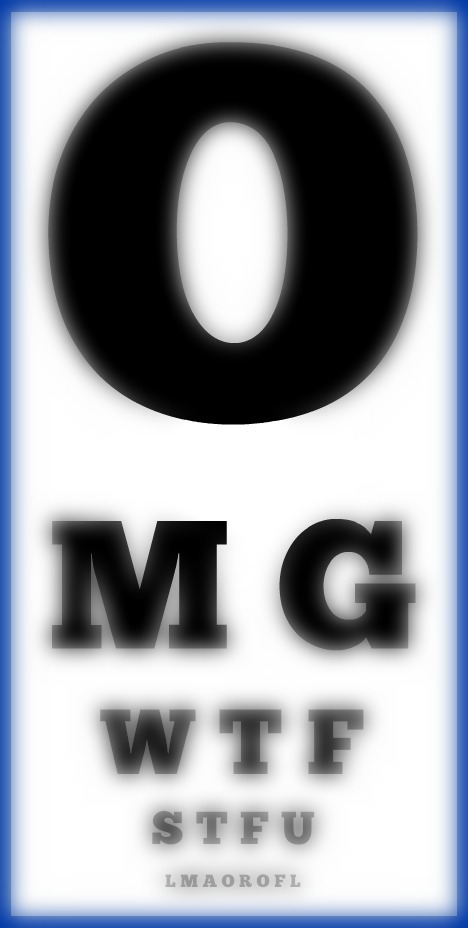 his modestly-abled left eye (his right eye is good, Ken O'Hara; see CU Later, Better) from the cataract that prevents him from having any depth perception whatsoever. 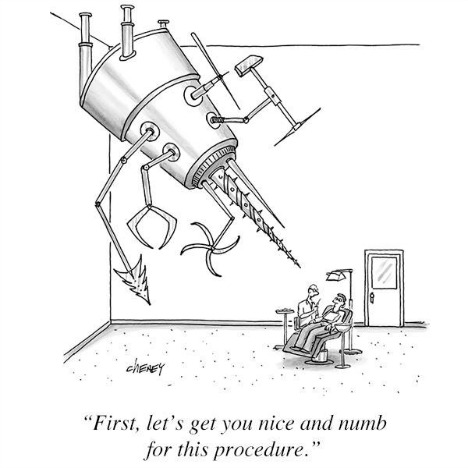 Abq Jew is making this announcement in the hope that you, his loyal readers, will not mind if there is a lacuna (break) in blog posts for a few days.

And speaking of physiology, what the eye sees, and breaks: Abq Jew notes, with some satisfaction, the following Just Pee video from the cast and crew (and, he supposes, management) of Kinky Boots, which is now on Broadway (where it won 6 Tony Awards, including for Best Musical).

If we're going to talk about bodies, and functions, and bodily functions, Abq Jew thinks, why not talk about the Rabbinical Assembly, the rabbinic body ("rabbis union") of the Conservative Movement, which recently published this resolution:

Resolution Affirming the Rights of Transgender
and Gender Non-Conforming People

Whereas our Torah asserts that all humanity is created b’tzelem Elohim, in God’s Divine Image; and

Whereas rabbinic tradition strongly emphasizes the importance of kvod habriyot (human dignity) and a 2006 teshuvah of the Committee on Jewish Law and Standards cites this principle to supersede the rabbinic prohibitions relating to homosexuality; and

Whereas the Rabbinical Assembly has advocated  to end discrimination against minority communities, including the LGBT community, and

Whereas discrimination against transgender and gender non-conforming people exists, including but not limited to the ability to obtain proper medical benefits, secure employment, and legally change their gender on government-related documents that guarantee the right to vote; and

Whereas many governments have increasingly extended protections to transgender people in the areas of health care, employment, and access to retirement benefits;

Whereas it is increasingly becoming the norm to affirm the dignity of transgender people through the implementation of accommodations in both site facilities and language;

Whereas the literature of halakhah, from the Mishnah to contemporary responsa, affirms the variety of non-binary gender expression throughout history, granting transgender people the obligations and privileges of all Jews;

Whereas transgender people contribute to the vitality of our seminaries, synagogues, schools, camps, communal organizations, and professional associations throughout the Jewish world, and no less within the Conservative Movement;

Therefore, be it resolved that the Rabbinical Assembly affirm its commitment to the full welcome, acceptance, and inclusion of people of all gender identities in Jewish life and general society; and

Be it further resolved that the Rabbinical Assembly encourage all programs affiliated with the Conservative Movement, including seminaries, schools, synagogues, camps, and communal and professional organizations to educate themselves and their employees about the needs of transgender and gender non-conforming people, so as to create fully inclusive settings; and

Be it further resolved that the Rabbinical Assembly encourage all Conservative Movement synagogues, camps, schools, and affiliated organizations to work toward becoming explicitly welcoming, safe spaces for transgender and gender non-conforming people and evaluate their physical site needs, workplace needs, and language that impact gender and gender expression; and

Be it further resolved that the Rabbinical Assembly encourage Conservative organizations to educate their constituencies about the need of transgender and gender non-conforming people to be known by the identity, name, and pronoun of their choice; and

Be it further resolved that the Rabbinical Assembly urge all levels of government to review their policies and practices so as to insure the full equality of transgender people under the law. Oy. There will be cataract surgery this week. After which we Yidden will have the immense pleasure and distinct honor of celebrating

OK ... technically, it's one day of Shabbat followed immediately by a 2-day (outside the Land of Israel) Yom Tov - in this case Shavuot, the Time of the Giving of Our Torah. But in the vernacular, a 3-day Yontif is what it's called.

And therefore, even though it's only Tuesday - 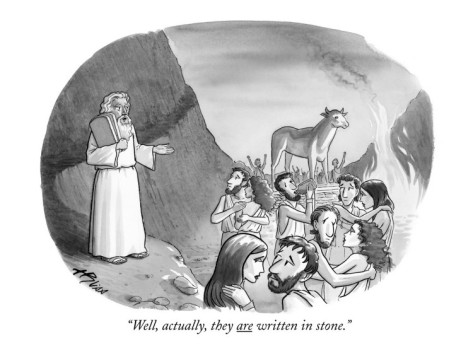