The Walk of Life Project

Life in Albuquerque: So much for Death in Albuquerque and Kicking the Bucket! Let's get back to The Walk of Life and a project that is near and dear to Abq Jew's heart.

And no, Abq Jew does not now speak of the Chevre Kaddisha of Greater Albuquerque. In this case, Abq Jew speaks of


The Walk of Life Project was very recently conceived, developed, and launched by Peter Salomone, a (currently) unemployed freelance video editor and comedy writer, to test one simple hypothesis:


Walk of Life by Dire Straits
is the perfect song to end any movie.


After 120 Years, Cinema Has Finally Achieved Its Full Potential, With the Help of Dire Straits

It can take a long time for humanity to figure out the best use for a new technology. Hedy Lamarr imagined the radio-frequency–hopping technology she invented would be used for torpedoes, not cell phones. The Internet was around for 30 years before it changed the world forever.

And now, 120 years after their first public exhibition, Peter Salomone has perfected motion pictures. As is so often the case, the secret turned out to be Dire Straits.

Salomone is the mad scientist behind the Walk of Life Project, a rigorous experiment designed to test a simple hypothesis:

Walk of Life by Dire Straits is the perfect song to end any movie.

Although his research is in its infancy, the results have been undeniable. 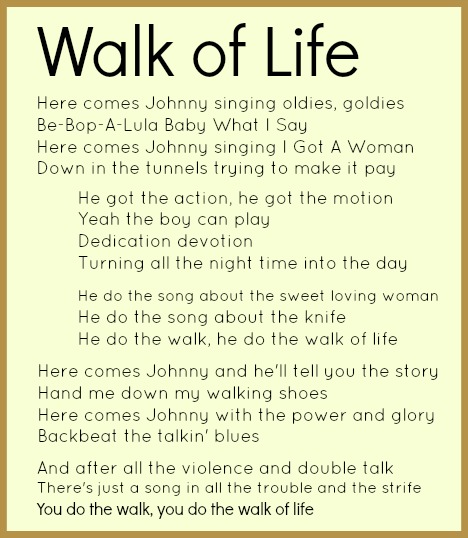 Just about a year ago, right before Pesach, Abq Jew explicated ad comprehensium about The Walk of Life. Please take a wonderfully invigorating moment to review that blog post, the lyrics above, and the music in performance (Wembley 1985) below.

Where to begin? You may choose to peruse the Walk of Life Project Youtube channel. Or you may choose to trust Abq Jew to find three (3) of the best examples right here. Presented in chronological order by movie release date. 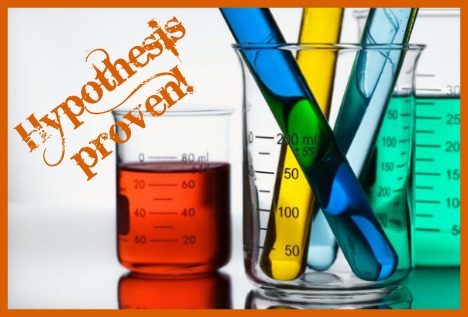