The Musical: Like so many Burqueños, Abq Jew has been sick for the past few weeks with what some describe as "a cold" and others describe as "the flu." 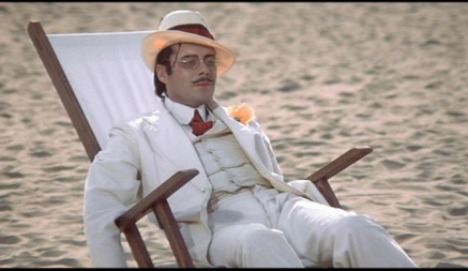 Whatever this is, it is viral (meaning: no medicine will help) and persistent (meaning: it hasn't gone away yet).

Abq Jew has, over his many years and many illnesses, learned to recognize the two most important symptoms of major disease:
You remember Death in Venice, don't you? Wikipedia tells us:


Death in Venice is a 1971 Italian-French drama film directed by Luchino Visconti and starring Dirk Bogarde and Björn Andrésen. It is based on the novella Death in Venice, first published in 1912 as Der Tod in Venedig by the German author Thomas Mann.

The plot of the movie (and the novella that spawned it) can be summed up succinctly:


Man goes to Venice and dies.


Death in Venice is a novella written by the German author Thomas Mann, first published in 1912 as Der Tod in Venedig. The work presents a great writer suffering writer's block who visits Venice and is liberated, uplifted, and then increasingly obsessed, by the sight of a stunningly beautiful youth.

Though he never speaks to the boy, much less touches him, the writer finds himself drawn deep into ruinous inward passion; meanwhile, Venice, and finally, the writer himself, succumb to a cholera plague.

Sounds exciting, eh what? But the film is much more exciting than the novella (which Abq Jew has never read), because


While the character Aschenbach in the novella is an author, Visconti changed his profession from writer to composer. This allows the musical score, in particular the Adagietto from the Fifth Symphony by Gustav Mahler, which opens and closes the film, and sections from Mahler's Third Symphony, to represent Aschenbach's writing.

Lots of great scenery - some of it very moving, some of it stationary! And with Marisa Berenson, in her breakout performance (four years before Barry Lyndon)! 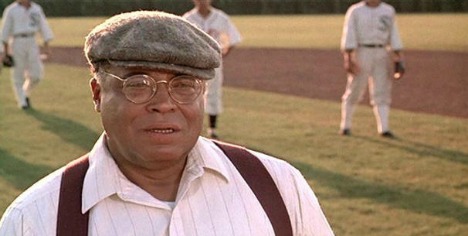 
recently performed the title role in Verdi’s unwell known ‘Simon Boccanegra’ at the Met, and Anthony Tommasini's review in The New York Times (Abq Jew must tell you) was not entirely complimentary.


Regarding Mr. Domingo, it’s almost unheard of for an opera singer to be performing in his mid-70s, let alone a tenor who has prolonged his career by taking on baritone roles.

But Mr. Domingo seems to have no intention of retiring, and synagogues including B'nai Israel and companies including the Met have him booked well into the future.

As Abq Jew recently announced (see Kicking the Bucket), it's almost time for the Annual Meeting of the Chevre Kaddisha of Greater Albuquerque. 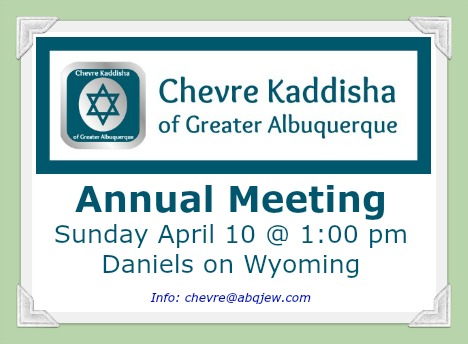 Almost all satire, irony, and humor aside - it's a great chance to get out and meet people who perform a vitally important mitzvah right here in our community.


You can be one of the select few!

When the Messiah arrives in Albuquerque - speedily, in our days! - there will be no more need for the Chevre Kaddisha. But if Maestro Rabbenu gets here first, funerals will be a lot more fun. For almost everyone involved.

Here is a forshbite (that's Yiddish for hors d'oeuvres, one of the most-looked-up words on the Internet) of what could await us, may we live long and healthy!