Here's The Lineup!  Abq Jew is happy to announce that the 2016 Albuquerque Film & Media Experience (AFME) is bringing a number of powerful, exciting, thoughtful, thought-provoking, interesting films to Abq later this month. 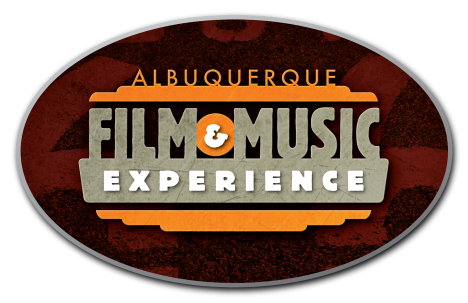 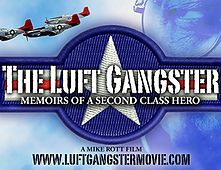 The Luft Gangster: Memoirs of a Second Class Hero
75th Anniversary of The Tuskegee Airmen

At 93 years old, Lt. Col. Alexander Jefferson recalls his trials and tribulations from early childhood racism in America to his segregated military experience and overseas combat deployment in WWII.

He tells of his stay as a P.O.W. in Nazi Germany and recalls his sobering walk through Dachau Concentration Camp, which was liberated only 2 days earlier.

After heroically serving his country in the world’s worst war, Alex joyfully returned home only to be greeted by racism, bigotry and segregation. 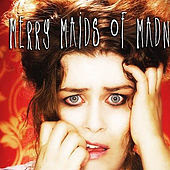 The Merry Maids of Madness

After walking out of her wedding for a sandwich, Beatrice decides to take a rest at Stratford Home for Rest and Rehabilition. This is the story of what happened inside those walls. A feature length comedy inspired by the women of Shakespeare. 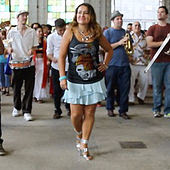 Rumba de Burque - original Latin music from Albuquerque New Mexico, filmed at the rail yards in 2015. This is the first cut of their first album called "Importados" showing the diversity of the inhabitants of the Burque. 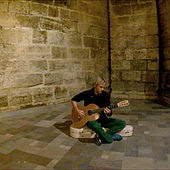 The Horseshoe's Happiness is about Tijs Groen, a former Dutch athletics champion who gave up his running career to pursue a new and unknown musical adventure in southern Spain.

Tijs has always played the guitar as a hobby but he never really considered to become a musician. While on holiday in Spain he visited the small beach town of La Herradura (Spanish for ‘horseshoe’) in Andalucia. Here he met interesting musicians, an inspiring guitar maker and he learned about flamenco and guitar music in general.

Back home he decides that he wants to live in this special and creative place to explore his musical skills and interests. He buys an old van, refurbishes it and moves to The Horseshoe. From this nomadic home he studies the guitar, meets new friends, like-minded people and arranges gigs in bars, restaurants and simply out on the streets.

The Horseshoe's Happiness follows Tijs during his first year in Spain. A very intense year in which he works hard to discover his musical style as well as his ideal lifestyle after giving up on his secure life in the Netherlands.

With ups-and-downs, Tijs lives through all the seasons in the coastal area, from the cold and abandoned winter to the crowded and touristy summer. During this cycle he is slowly confronted with the consequences of his choices. More and more he has to find answers to questions about where he comes from, and where he’s heading to. 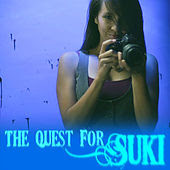 The Quest for Suki

A gullible sweepstakes entrant determines something is awry when his big win lands him a meeting with the mayor's evil twin.  Julius lives in a larger-than-life New Mexico, where 70 years ago the bitter War of New Mexico almost destroyed the Southwest, and as a result, everything today is a bit... stranger. A local museum proudly claims to hold 'The Bluest Painting in the World.' Caffeinated Malt Beverages are still legal. Brain-eating amoebas are harvested in glowing syringes. And a sinister plot is out to ruin Julius' life for no good reason. Sometimes life is just absurd. 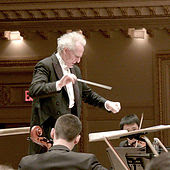 What Would Beethoven Do?

The film questions why we create art by looking at the fractured state of the ailing classical music world. Along with a colorful greek chorus of thinkers, three charismatic creators reveal not only why they make music but what it stands for beyond the notes on the page. 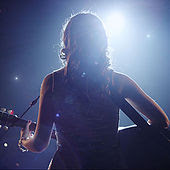 'The Gift' chronicles three generations starting in the1970's, following an acoustic guitar as its handed down through the years and the gift of music passed along with it. 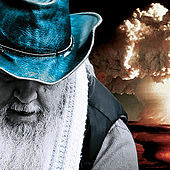 The Caveman of Atomic City

The story of microMike, a unique man who lived in caves under the famous Los Alamos National Lab, the secretive birthplace of nuclear weapons. He developed a theory of time and space to rival Einstein's, found the most valuable rock on the planet that may help stop a Martian invasion, and challenged the world's brightest minds about what it really means to be a scientist. 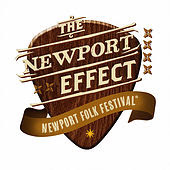 In 1959, a trio of visionaries- Pete Seeger, George Wein and Theo Bikel - created a musical phenomenon known as The Newport Folk Festival. Newport provided the blueprint and stands as the "grandfather" of contemporary music festivals. It is the legendary festival where Bob Dylan "plugged in", though its legacy reaches far beyond that mythical moment.

The festival resurrected interest in the dying art of Cajun music and - on its new artists stage - introduced the world to James Taylor, Arlo Guthrie and Joni Mitchell.

The Newport Effect celebrates 50 years of musical excellence, explores the rich social activism of the times and honors the deep and lasting impact of the Newport Folk Festival.

AFME is presenting many more films
than the handful that Abq Jew has highlighted.
How many more, which films, and when and where?
Click here to find out! 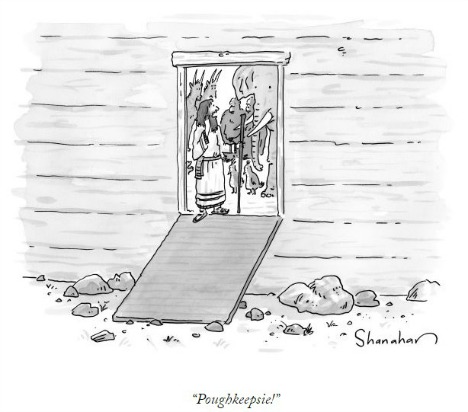