And So Were the Holidays: And thus and so Abq Jew missed her performance (on Erev Shabbat Ha'azinu! Oy Vey!) and her workshops the following day. And missed even announcing her then upcoming presence in the Duke City. 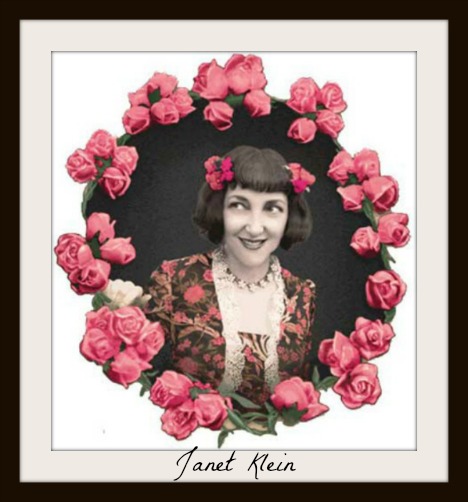 For which Abq Jew can only say 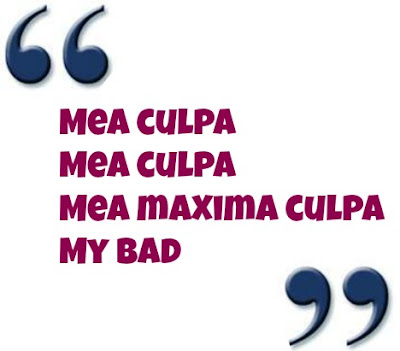 Yes, Janet Klein and an unknown (to Abq Jew) number of Her Parlor Boys were at Ukekopelli 2015. Along with Glenn Kostur & The Alpha Cats and Fred Sokolow. 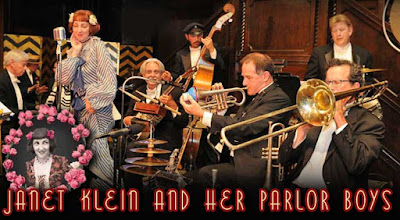 For those of Abq Jew's loyal readers who may not know:


Los Angeles-based Janet Klein & Her Parlor Boys are preeminent exponents of 1920’s & 1930’s early jazz music. Culling their repertoire from the depths of the Jazz Age, they bring vaudeville charm and thrilling melodies to enthusiastic audiences the world over. The vintage-attired band features the effervescent Janet Klein on vocals and ukelele, and Randy Woltz on piano.

Delivering delightful shows to audiences from the Fuji Rock Festival in Japan and the Adelaide Cabaret Festival in Australia, to the Ukulele Hooley Festival in Ireland and the J. Paul Getty Museum in Los Angeles, Janet Klein & Her Parlor Boys have the wit, musicianship, panache and pep to keep every venue filled with time traveling mirth and merriment!

Abq Jew is absolutely certain that Janet Klein Was Here because she visited a couple of her new friends that Sunday. 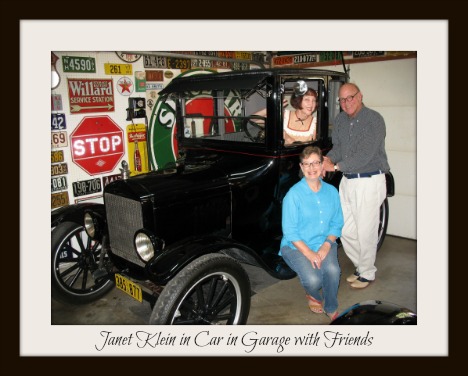 And even though it's only Thursday ...
Shabbat Shalom, Albuquerque!
Good Shabbos, New Mexico!

I am sorry I missed meeting you all!
But thanks for spilling the beans to the Scintillating Suttle's!
Cheers!
janet