Onomatopoeia and The Jews Again

Say That Again?  First posted on November 14, 2011, Onomatopoeia and The Jews has become an Abq Jew Thanksgiving classic for everyone who remembers it. 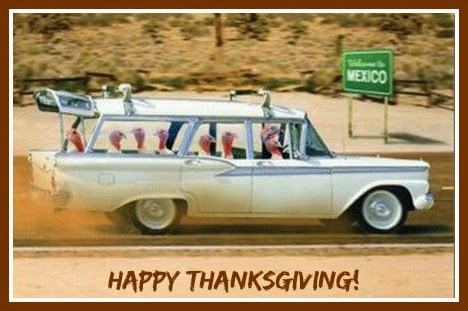 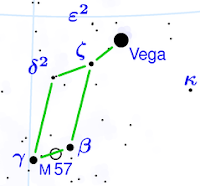 But what to do if there are vegetarians in your family who will be at your Thanksgiving table?   Or worse - vegans?  (Abq Jew apologizes for claiming that vegans are from a planet orbiting the star of that name.  That was wrong, and ... insensitive.)