The Jewish World Learns: Congregation Albert School of Jewish Studies will be joining over 500 communities worldwide in 40 countries on 6 continents for the Global Day of Jewish Learning.

The Global Day of Jewish Learning's 2014 theme is


Heroes, Villains, Saints and Fools:
The People in the Book

What do the heroes and villains of our stories have to teach us about ourselves, today? Focusing on biblical characters will allow you to explore topics like human nature, family dynamics, and leadership. 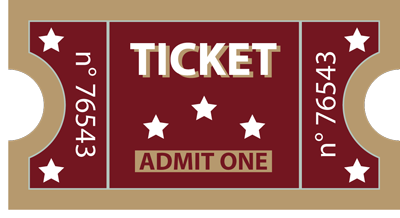 
Abraham: Journey into the Unknown
We meet Abraham as he embarks on a journey. The command “go forth” presents him with numerous challenges and opportunities. What does it mean to go forth? Why is the destination unknown? This session explores what Abraham’s journey reveals about his character and how it inspires us to stride boldly into the unknown.

Eve: Separation and Wholeness in the Garden of Eden
Explore the creation of human beings through the story of Eve and how she came about through an act of splitting. This session will look at how the first people became independent, separate beings with conflicting desires, and the resulting quest for wholeness.


Balaam: To Bless or To Curse
Balaam is known as a villain – a prophet hired to curse the Children of Israel in the desert. There is more to his story, however, and the complexity leads us to significant questions about power, ability and how we choose to act. In this session we explore Balaam’s motivations and prophetic ability to understand how one can use – or misuse – one’s talents. 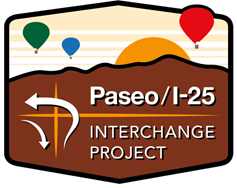 Abq Jew strongly encourages you, the Jewish Community of Greater Albuquerque, to

But if you suffer from the Paseo / I-25 Interchange Project, illness (refuah shleyma!), a general inability to get your act together, or even None of the Above -----

24 x 24 is a series of about 24 People in the Book topics presented by around 24 noted Jewish scholars, educators, rabbis, and miscellaneous interesting people at various times over a 24-hour period.

This year's lineup includes, but is by no means limited to, such distinguished personalities as:
As he explained this year’s theme, Rabbi Steinsaltz said,


The men and women of the Scriptures are more than mere life portraits: they continue to live and function long after their deaths in this world.

These are not ordinary historical figures but archetypes; as such, their lives are carried on and continue not only in literature and philosophy but in the lives of their descendants throughout the generations.