Greetings from Panoramaland: Yes, Abq Jew has consulted Rabbi Google. And, according to almost all contemporary American poskim (two), it is entirely kosher (one says permissible, one says required) to start playing Hanukkah music after Thanksgiving.

So here we go! 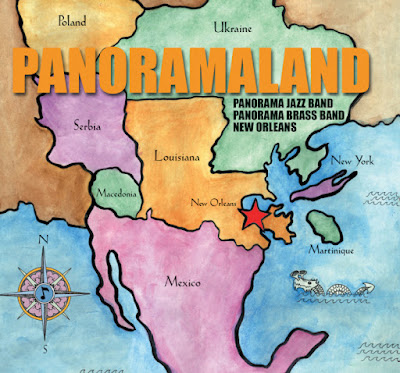 Starting in Panoramaland, close on to NOLA, we have the Panorama Jazz Band in their rendition of Woody Guthrie's Happy Joyous Hanukkah. Featuring Mark Rubin (see A Day of Revenge), aka "Jew of Oklahoma." 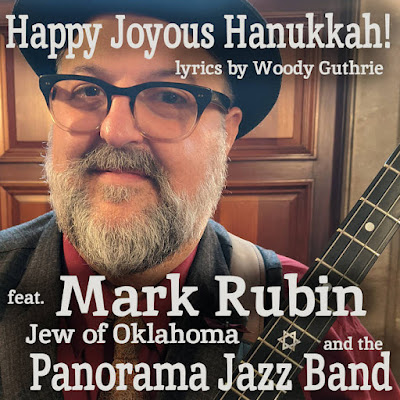 Abq Jew is sure he has covered this before (say, in Hanukkah 5781 (Hanukkah 2020), but here goes with Ben Schenk's explanation.

Did you know that dustbowl troubadour Woody Guthrie (1912-67) wrote a batch of Hanukkah songs? His second wife, (Marjorie Greenblatt, a professional dancer and Arlo's mom) was Jewish, so they celebrated in their home. No original music has been documented for his Hanukkah songs but he did leave behind some lyrics.
Well then, who better to interpret a Woody Guthrie Hanukkah song than the "Jew of Oklahoma" himself, Mark Rubin! He brought up the idea and we talked about potential vibes. Mark said, "barrelhouse," that medium-tempo New Orleans four-on-the-floor groove found on tunes like Jelly Roll Morton's "Jungle Blues."

He came up with a straight-ahead chord sequence and worked out the phrasing including the call and response between himself and the band. Then Mark sent me a demo, I banged out the arrangement and we recorded it on the October 12th session.
This year Hanukkah begins at sundown on Dec 18 but it's kosher to start playing Hanukkah music after Thanksgiving. Thanks for listening and for all your support.
Ben Schenk
Panorama Jazz Band
New Orleans, LA

And - as if this weren't enough - here is a version by

And here is a version by - 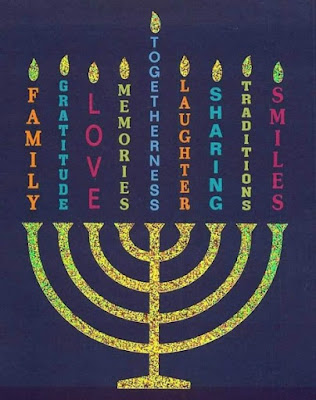 And thus we begin our celebration -
Happy Joyous Hanukkah!