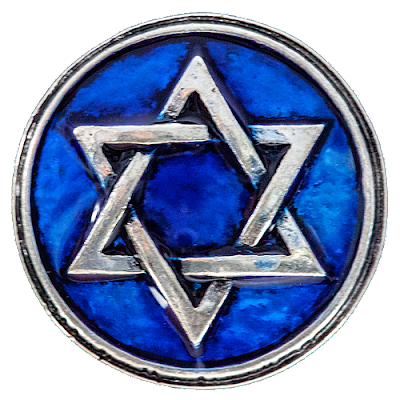 Abq Jew is pleased to inform you that
OASIS Albuquerque has just announced
their Summer 2022 line-up of classes!
Registration opens on
Wednesday May 4
but you can Wish List your selections now. 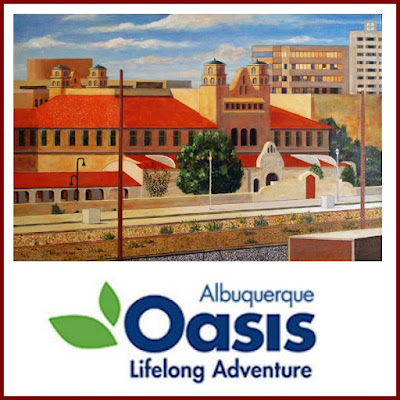 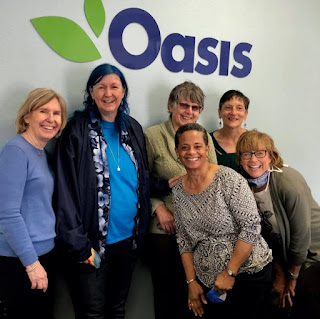 This summer, OASIS Albuquerque plans to offer many
classes LIVE and many classes via Zoom. 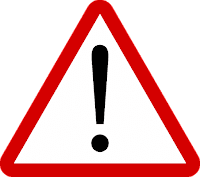 Masks and proof of vaccination
are required for all in-person OASIS classes.

This session's courses and instructors include,
but are by no means limited to:
Jews & the American Revolution
Monday June 20 @ 10:00 - #203
Instructor: Paul Citrin
What It Is: How did Jews in colonial America view the Revolution against Britain? How did they participate in the Revolution? How did their fellow Americans view them? How was the experience in the Revolutionary period different than experiences of life in Europe? These and other questions will be the source of reflection and discussion to understand the Jewish role in the formation of the United
States.
Not Planning to Die
with “The Kominsky Method”
Tuesday August 9 @ 2:30 - #110
Instructor: Gail Rubin
What It Is: As the saying goes, getting old ain’t for sissies. Aging holds challenges for all of us: physical declines, beloved people and pets dying, and unrelenting changes, many not for the better. With video clips from the award-winning Netflix series “The Kominsky Method,” laugh and learn about planning ahead for end-of-life. Note: Sensitive language warning – brilliant script writing with curse words in many of the clips.

Jane's courses this session include,
but are by no means limited to:
Herb Alpert
This Guy’s in Love with You
Friday May 10 @ 10:00 - #178
What It Is: There’s a lot more to trumpeter Herb Alpert (1935- ) than just the Tijuana Brass. Alpert is one of two musicians to reach No. 1 on the Hot 100 chart as both a vocalist and an instrumentalist. He has released five No. 1 albums, earned nine Grammys, and sold 72 million records worldwide. In 1962, he co-founded A&M Records with Jerry Moss. Their label’s catalogue included many major musical acts of the day.
Arthur Fiedler
Half a Century with the Boston Pops
Monday June 27 @ 12:30 - #185/6
What It Is: The son of Austrian Jewish immigrants, Arthur Fiedler (1894-1979), studied in Berlin before returning stateside to work as a violinist in the Boston Symphony Orchestra. Perhaps best known for leading the Boston Pops, he also worked with the San Francisco Pops for 26 summers and conducted  many other orchestras around the world. He was also an avid sailor and an Honorary Captain in the Boston Fire Department.
The Divine
Bette Midler
Monday August 22 @ 10:00 - #195/6
What It Is: Bette Midler (1945- ) began her career off-Broadway before moving to the Great White Way for Fiddler on the Roof and Salvation in the 1960s. She started to make her mark as a singer accompanied by Barry Manilow in 1970. Since the release of her debut album The Divine Miss M in 1972, the Grammy Award winner has had a string of 14 studio albums, three dozen films (dramatic and comedic), and multiple stage appearances to her credit.