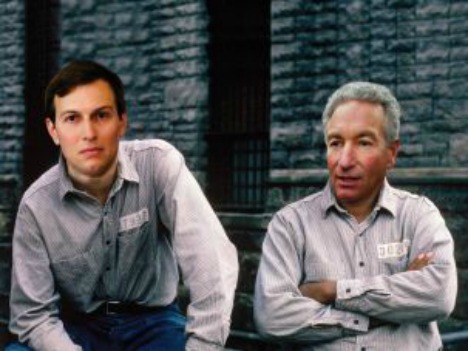 The [Jewish Daily] Forward's Backward 2018 Purim Edition has just, on the eve of Purim Eve, published this expose ~

In a major scoop, the Backward recovered the following letter from soiled McDonald’s boxes in the White House trash cans.

As I’ve watched you over the last two years, your entry into public life, I’ve thought about how much you really are like your old man.

You work harder than everyone around you. You’re devoted to family. You’re not afraid to take risks when you think it’s worth it.

And, judging by the recent reports, you’re going to be spending time in federal prison, just like I did.

I’m writing to you now, father to son, because I love you, and I want what’s best for you. I understand what you’re going through. I’ve been there.

You collaborated with Russian intelligence operatives and worked to undermine this nation’s democracy while trying to secure sweetheart foreign investment deals for the family real estate business.

I secretly videotaped a prostitute sleeping with my brother-in-law and then sent the tape to the rest of the family.

Why? Because both of us knew that it was the right thing to do.

But in the meantime ~ 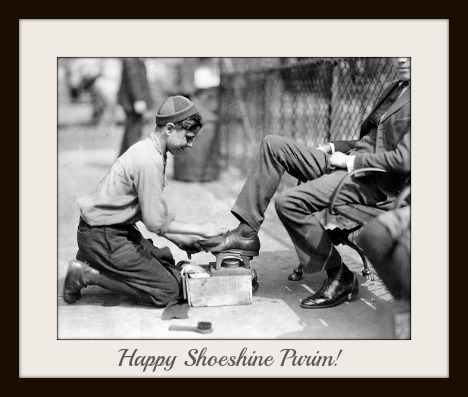 Which leaves us with T'ruah, usually
The Rabbinic Call for Human Rights

But it's [Shushan] Purim ... so here is
T'ruah's Prayer for the Affordable Care Act 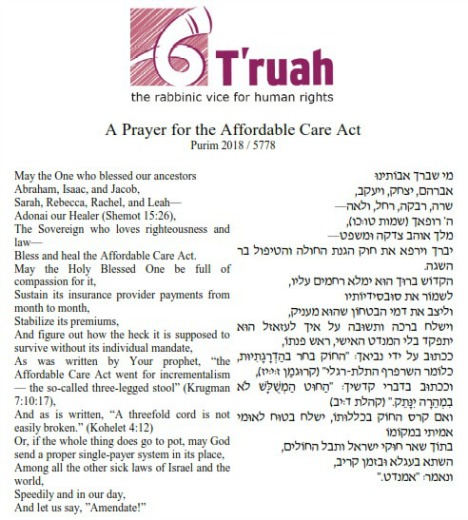 Think you've got it bad?
At the White House, the situation is 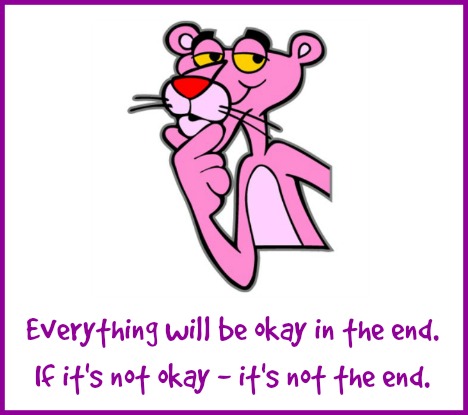 And as they celebrate in Acoma,
Abq Jew wishes us all 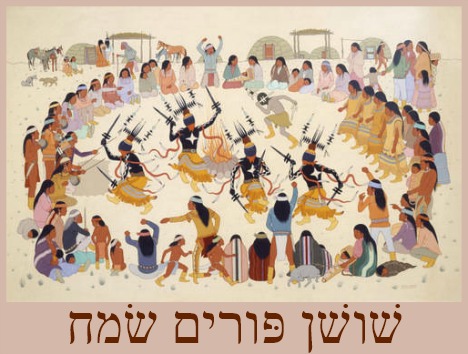