To Traditional Shabbat Observance: Abq Jew would like to apologize to his loyal readers who believed, up until this very moment, that this was going to be a Jewish review of the famous 1935 film directed by Alfred Hitchcock.

Instead, Abq Jew is going to talk about this Table of the 39 Avot Melacha. 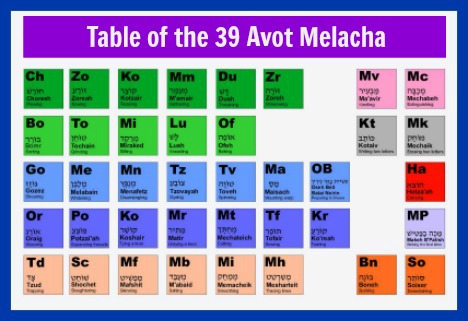 Abq Jew downloaded this table from the Facebook page of Rebbetzin Rivkah Wittenstein of Kol BeRamah, a traditional Orthodox synagogue in Santa Fe. He then Sephardicized it and placed it within a border. Is it not splendiferous? which we have all come to know and love, and which Tom Lehrer has famously put to song (see Tikkun Leyl Shavuot & The Elements).

So now, Abq Jew surmises, you are wondering

MyJewishLearning.com tells us that


In the Mishnah, the Rabbis enumerated 39 major categories (with hundreds of subcategories) of labor that were forbidden (avot melakhah) based on the types of work that were related to the construction of the Tabernacle in the wilderness, which ceased on the Sabbath (Shab. 7:2).

The chiddush (innovation) of the Table of 39 is that it color codes the primary subcategories of forbidden work. For MyJewishLearning.com further tells us that


Activities that cannot be performed on the Sabbath are:

To your average (as if there were such a thing) modern, city- or suburb-dwelling Jew, this list of 39 appears pretty easy to follow.

First of all, MyJewishLearning.com continues


The Rabbis decreed that one not only should avoid forbidden acts but also must not do anything that (1) resembles a prohibited act or could be confused with it, (2) is a habit linked with a prohibited act, or (3) usually leads to performing a prohibited act.

The rabbinic enactment of measures to prevent these possibilities was termed “putting a fence around the Torah” (Avot 1:1).

Let's look at Av Melacha #1: Sowing. We're not farmers, right? So what do we have to worry about?

This: As it turns out, adding fresh water to a vase of cut flowers is prohibited on Shabbat. Why? Because the Rabbis defined "sowing" as "any activity that causes or furthers plant growth." And as the King of Siam poignantly observed 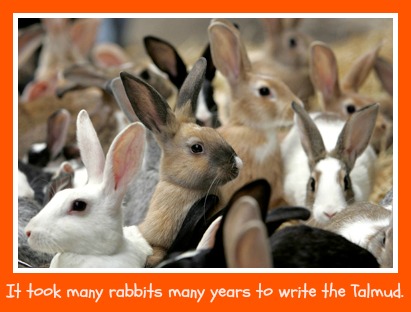 Why oh why, Abq Jew hears you ask, would our Rabbis define "sowing" (et al) so broadly? Did they really, really have it in for us?

To which Abq Jew, after his years of study at The Jewish Theological Seminary of America (see Wanna Be A Rabbi?) must answer:


Abq Jew is not a rabbi.

But Abq Jew does believe that the Rabbis did their best at all times in interpreting the Bible to determine how The Holy One, Blessed Be He, wants the People Israel to behave.

The question facing us is


How do we interpret and respond to G-d's requests
(and the Rabbis' rules) today? 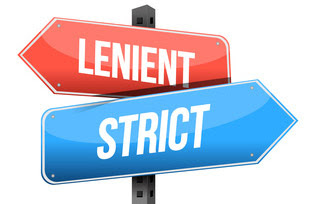 It will come as no surprise that Wikipedia, in its discussion of the 39 Avot Melacha, further informs us


There are often disagreements between Orthodox Jews and Conservative Jews or other non-Orthodox Jews as to the practical observance of the Sabbath. 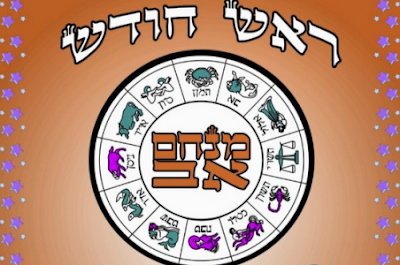 We are now preparing for the Nine Days that lead up to the fast of Tisha B'Av.


May our disagreements be for the sake of Heaven.

Let us recall that the Rabbis viewed sinat chinam - baseless hatred - as one of the causes of the Second Temple's destruction.

And let us recall that Rav Kook, of blessed memory, identified the only way to overcome it - with ahavat chinam, loving others freely without judgment. 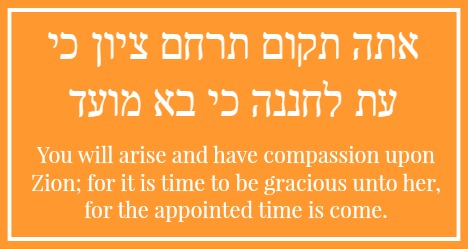