A Modern View: When did modern Jewish history begin?

Abq Jew believes that the first day of modern Jewish history was April 19, 1943. That is the day that the Warsaw Ghetto Uprising began. 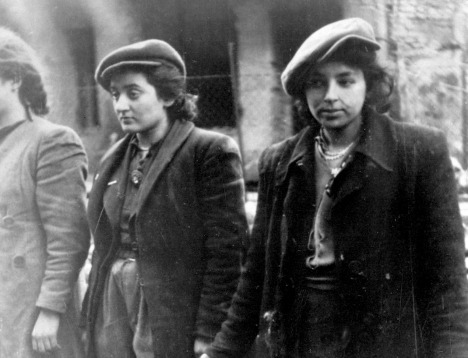 The uprising started on 19 April when the Ghetto refused to surrender to the police commander SS-Brigadeführer Jürgen Stroop, who then ordered the burning of the Ghetto, block by block, ending on 16 May.

A total of 13,000 Jews died, about half of them burnt alive or suffocated. German casualties are not known, but were not more than 300.

It was the largest single revolt by Jews during World War II. 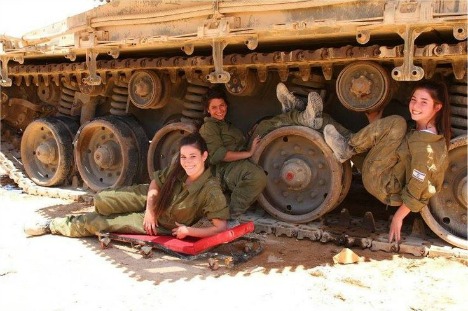 We've come a long way since then.


A couple of [Jewish] hunters are out in the woods of the Upper [Peninsula] when one of them falls to the ground. He doesn't seem to be breathing; his eyes are rolled back in his head.

His friend whips out his cell phone, calls 911, and gasps to the operator, "My friend is dead! What can I do?"

The operator, in a calm soothing voice says, "Just take it easy. I can help. First, lets make sure he's dead."

There is a silence ... then a shot is heard.

The voice comes back on the line, "OK, now what?" 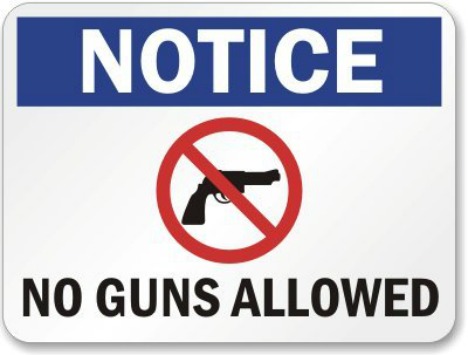 My Jewish Learning tells us:


Jews, particularly American ones, have a longstanding aversion to guns.

According to a 2005 American Jewish Committee study, Jews have the lowest rate of gun ownership of among all religious groups, with just 13 percent of Jewish households owning firearms (compared to 41 percent for non-Jews) and only 10 percent of Jews personally owning a gun (compared to 26 percent).


Most authorities say it is not permissible to hunt for sport.

Two sources are generally cited in this regard.

The first is Rabbi Isaac Lampronri, who wrote in his work Pahad Yitzhak that it is forbidden to hunt animals because it’s wasteful. The 18th-century rabbinic authority Ezekiel Landau added that recreational hunting is forbidden on the grounds of animal cruelty and because of the risks to the hunter.

Neither of the two biblical figures known to be hunters — Esau and Nimrod — are held up as role models. All the biblical patriarchs (Abraham, Isaac and Jacob), as well as Joseph, Moses and King David were herders — nurturers of animals, not their pursuers.

Hunting for food is, in principle, not objectionable. However land animals must be ritually slaughtered by hand to render them kosher, which would make hunting them for food with a firearm impermissible.

Some American Jews do, nonetheless, hunt for sport.

Wait a minute ...
Risks to the hunter?

Not being a hunter, Abq Jew never thought seriously about the risk of injury or death that hunting presents. To the hunter. (The risk to the hunted is pretty clear.)

He still hasn't. But Abq Jew has recently become aware of one big reason why hunters often have a really bad day.


Hunters fall out of their tree stands.

Tree stands, Abq Jew discovered, are open or enclosed platforms used by hunters. The platforms are secured to trees in order to elevate the hunter (16 feet, as pictured) and give him (or her) a better vantage point.

Strangely, Abq Jew finds that the use of tree stands levels the playing field. But, Abq Jew hears you, his loyal readers, ask


Why do hunters fall out of their tree stands?

Well, as Benjamin Disraeli is reputed to have once said, "There are lies. There are damned lies. And there are statistics."

But Abq Jew is gonna help you out here. Let's cut to the chase! Of hunters who fall out of tree stands, approximately


Really. You could look it up.


Fifty-four patients were identified. Ninety-six percent of patients were male with a mean age of 47.9 years (range 15-69). The mean Injury Severity Score was 12.53 ± 1.17 (range 2-34). The average height of fall was 18.2 feet (range 4-40 feet). All patients fell to the ground with the exception of one who landed on rocks, and many hit the tree or branches on the way down. A reason for the fall was documented in only 13 patients, and included tree stand construction (3), loss of balance (3), falling asleep (3), structural failure (2), safety harness breakage (3) or light-headedness (1). The most common injuries were spinal fractures (54%), most commonly in the cervical spine (69%), followed by the thoracic (38%) and lumbar (21%) spine. Eight patients required operative repair. Head injuries occurred in 22%. Other systemic injuries include rib/clavicular fractures (47%), pelvic fractures (11%), solid organ injury (23%), and pneumothorax or hemothorax (19%). No patient deaths were reported. The average hospital length of stay was 6.56 ± 1.07 d. Most patients were discharged home without (72%) or with (11%) services and 17% required rehabilitation.

But back to our main topic, Jews and Guns.

Did you know that there is an organization called Jews for the Preservation of Firearms Ownership? Says Wikipedia:


Jews for the Preservation of Firearms Ownership (JPFO) is a 501(c)(3) nonprofit organization dedicated to the preservation of gun rights in the United States and "to encourage Americans to understand and defend all of the Bill of Rights for everyone".

Jews for the Preservation of Firearms Ownership takes the position that an armed citizenry is the population's last line of defense against tyranny by their own government. The organization is noted for producing materials (bumper stickers, posters, billboards, booklets, videos, etc.) with messages that equate gun control with totalitarianism.

Which, Abq Jew assures you, only goes to show: 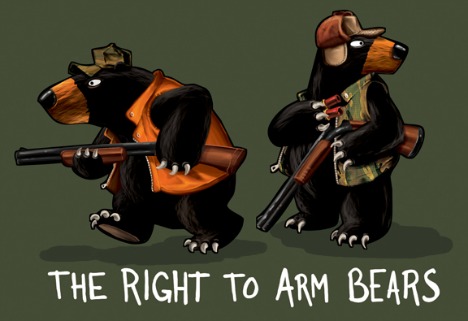