The Flower of Toloache

Blooms In New Mexico! Last week, Mr & Mrs Abq Jew were fortunate to be among the community members who attended the Mariachi Flor de Toloache concert at the VSA North Fourth Art Center in Albuquerque. 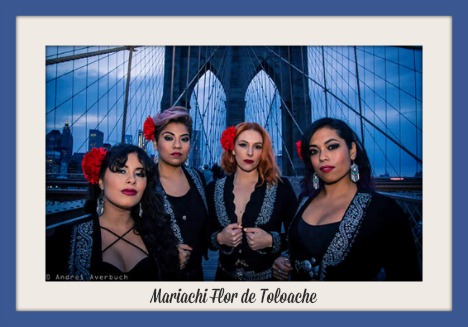 Those who know about the VSA North Fourth Art Center also know that it's a very special place, run by and for some very special people.

North Fourth Art Center is a contemporary art center with a social mission.

Affiliated with the John F. Kennedy Center for the Performing Arts in Washington, DC, the Center is dedicated to full accessibility in the arts for people of all abilities, ages, cultures and income levels.

Since 1981, VSA has focused on providing arts education and exhibition opportunities for adults with developmental disabilities.

Over the years the VSA Day Arts Program has grown from serving three to five individuals each day to serving a total enrollment of nearly 200.

Day Arts offers visual and performing arts classes in everything from Ceramics and Painting, to Sewing and Musical Theater.

North Fourth Art Center also provides outreach classes in the arts and offers evening and weekend programs on site, such as Arts Adventures, a program for children with Autism Spectrum Disorder.

N4th strives to present arts and education opportunities that challenge people to think, acknowledge responsibility and be encouraged to make a difference in the world. 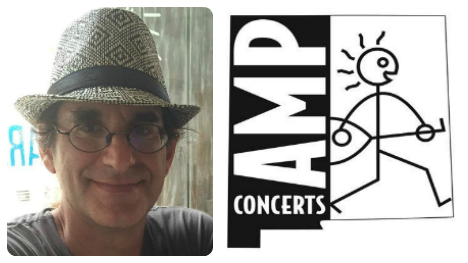 And then there's Neal Copperman, Executive Director and Founder of AMP Concerts, the organization that brought Mariach Flor de Toloache to the Land of Enchantment.


Neal launched the AMP House Concert series with then roommate Jeff Hanson soon after moving to Albuquerque [around 2000].

He has steered AMP from house concerts and a hobby to a sole proprietorship and eventually a non-profit organization.

Neal's goal has always been to see the world, folk, acoustic, and Americana music he loved in other parts of the country be available in Albuquerque [and now, throughout New Mexico]. 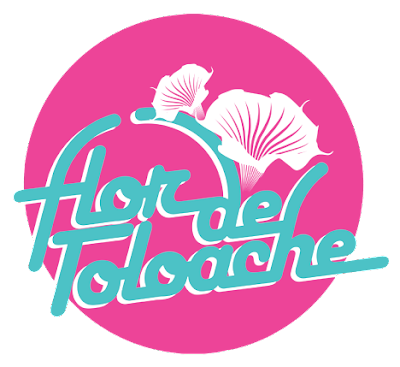 So here's how this all fits together.

Every now and then, Neal brings one of his AMP Concerts performers to the VSA North Fourth Art Center for a free concert.

The majority of seats go, of course, to the N4thers. But a handful of seats are also set aside for members of the community at large. 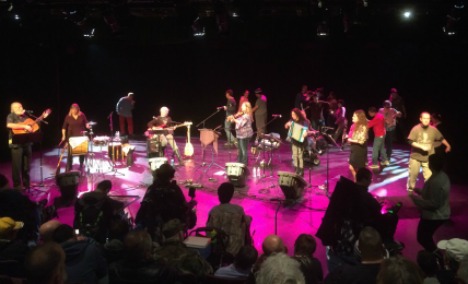 About a year-and-a-half ago, Abq Jew attended another of Neal's concerts at the VSA North Fourth Art Center - featuring The Rebbe's Orkestra (see The Story is Enough) - and was very moved by the interactions between the Orkestra and the N4thers.

And Abq Jew was thrilled to see the same thing happen last week.

The N4thers - many in self-propelled wheelchairs, all with special needs - got up and joined Flor de Toloache on stage - to sway, shake, dance, glide - and sing! - with the performers.


We of the community at large, of course, did not.
We remained seated and still, just as we were taught. 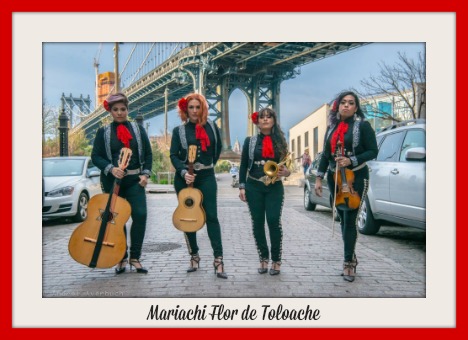 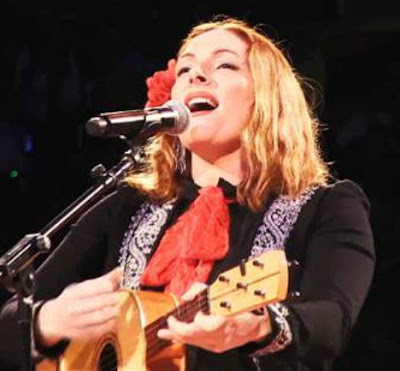 Now, Abq Jew knew that Neal was recording parts of the concert (he was standing right next to Abq Jew, holding up his iPhone).

So - when Neal posted the video on the AMP Concerts Facebook page, Abq Jew grabbed it (yes, there are ways of doing this) - so he could post this very blog.

Neal's video (slightly edited by Abq Jew) captures all the enthusiasm and love at the Flor de Toloache concert. In particular - around 19:20 of the video, when a young lady requests a song, and then proceeds to sing along.


Everyone in the audience loved it!
Almost as important - the four ladies
of Flor de Toloache loved it, too.

Want to learn more about Mariachi Flor de Toloache? Caitlin Donohue wrote a fine article for Remezcla a couple of weeks ago. And KUNM's Cristina Baccin interviewed them before their New Mexico appearances. 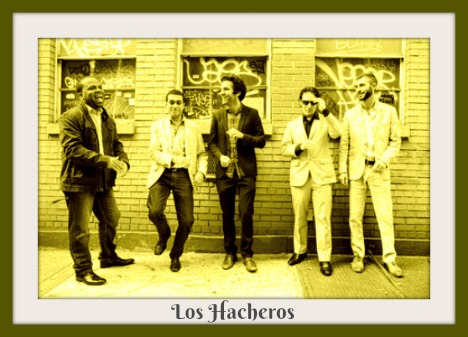 And if you like music from The Old Country ... AMP Concerts will present Brooklyn's Los Hacheros, modern-day torchbearers of the Golden Age of Latin music, at the NHCC on Sunday July 23. Right before the Nine Days! Last chance to dance!